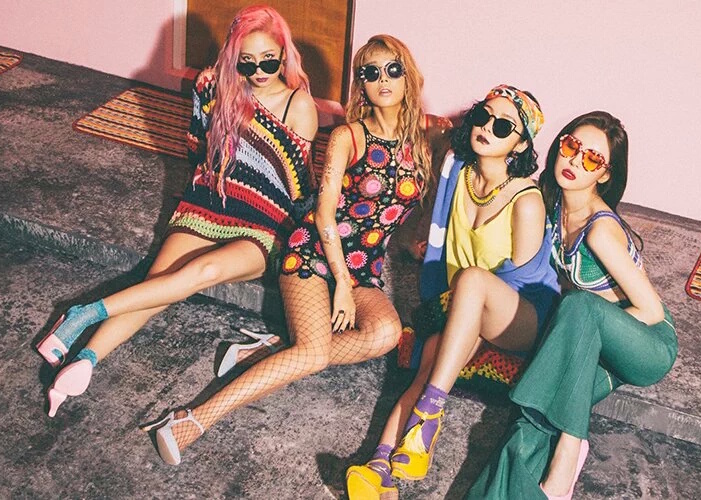 It has been revealed that Wonder Girls’s contracts with JYP Entertainment are coming to an end this month. The group, comprised of Yubin, Sunmi, Yeeun, and Hyerim, celebrates their 10th anniversary this year.

The group began discussing their contract last year, but it appears as though they have yet to resign.

A source revealed on January 5 that some members have been in contact with other agencies that were recommended by friends. A source from one of these agencies said, “It’s true that we discussed transferring with one Wonder Girls member. However, their contract has not expired yet, so it is difficult to reveal anything since we are still in discussion.”

A source from JYP Entertainment said, “Nothing has been decided regarding contract renewals. Our discussions were postponed due to Yubin’s father passing away last month. We don’t know whether the members have been looking at other agencies.”

The Wonder Girls debuted in 2007 with the song “Irony” and made their most recent comeback with “Why So Lonely.”

Soompi Spotlight
Wonder Girls
JYP Entertainment
How does this article make you feel?