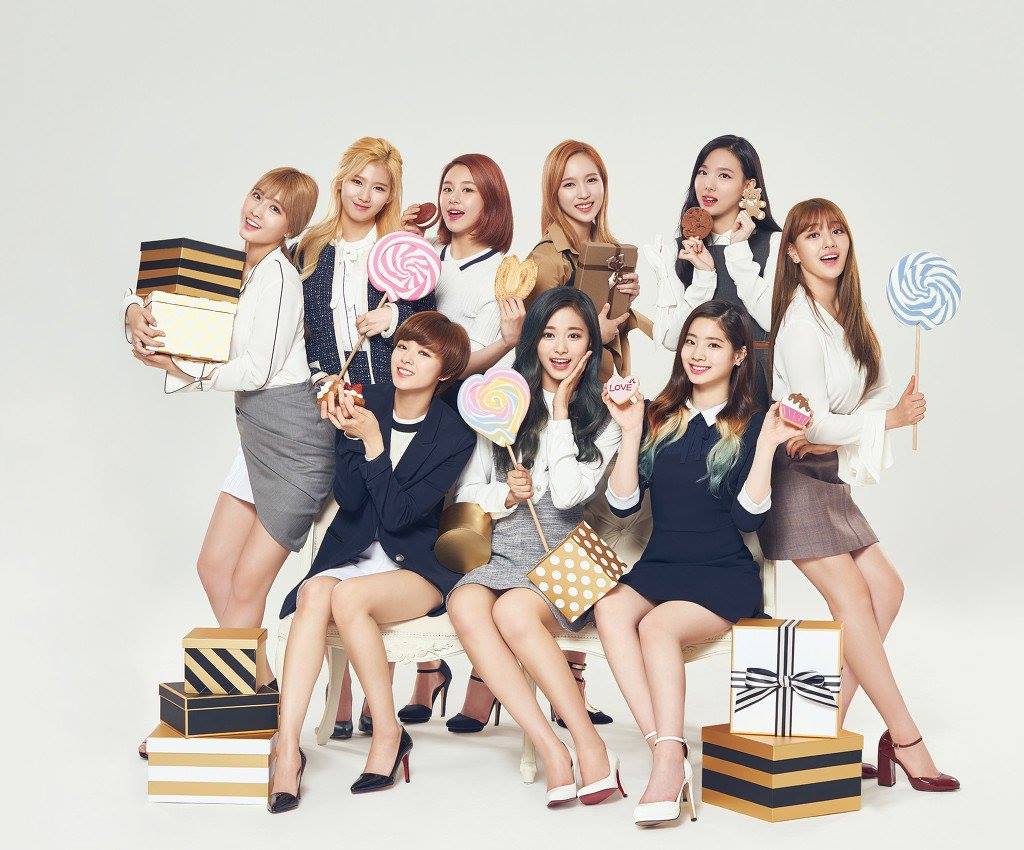 TWICE’s agency is taking legal action against the malicious comments being made about the group.

On January 5, JYP Entertainment released an official statement, saying, “We would like to inform everyone that we will be taking strong, legal measures against those who are spreading and reproducing malicious rumors about TWICE, and any related comments about individual TWICE members that correspond to the level of sexual harassment.”

The agency continued, saying, “Based on what we’ve monitored as well as the tips we’ve received from fans, we’ve confirmed the malicious rumors and have been constantly trying to understand the level of these postings. The recent malicious postings have reached a level that is unbearable. Agencies protecting the artist’s personal rights is a given, and we will be responding strongly in order to protect their mental health and to continue their normal activities.”

A representative from JYP also revealed, “Using previous comments as a foundation, we will be taking legal action as well as taking steps to confirm the details. In addition, we will be responding strongly to all related actions with the same legal standards.”