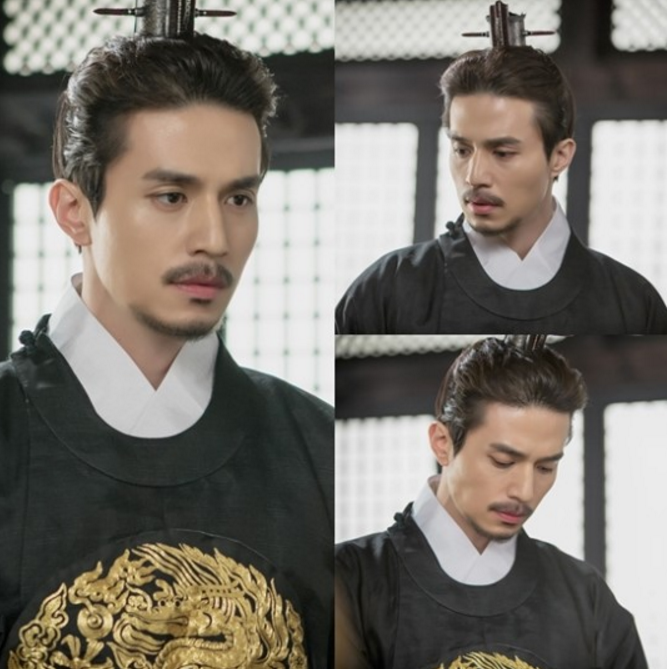 At the end of episode 10, it is revealed that Sunny (played by Yoo In Na) is the reincarnation of Kim Shin’s younger sister Kim Sun. At the same time, the episode ends with a scene showing the grim reaper dressed in a traditional robe, revealing that the grim reaper was the king in his past life.

The latest stills provide another glimpse of the king, who is seen with an expression of profound sadness on his face. Many are curious to see how Lee Dong Wook will portray the king as his backstory unfolds.

The production team also revealed, “With Lee Dong Wook playing both the king and the grim reaper, he is continuously working hard and is doing an in-depth study on how to play two characters with different emotions. The upcoming episode will actively be showing the Goryeo king’s past story.”

Thanks to Joyezz and Eunice for the tip!