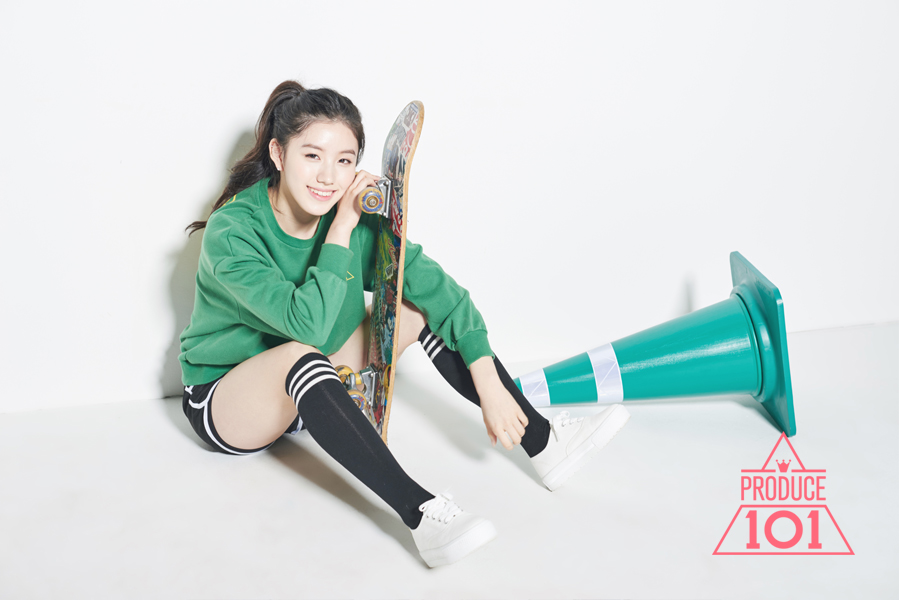 Pledis Girlz’s Park Siyeon will not be performing at the upcoming “BYE & HI” concert due to an injury.

They continued to explain, “Park Siyeon expressed that she wanted all 10 members to stand on stage together when they announce their official group name at the upcoming event. However, after internal discussions, we have reached our final decision [to let her rest] as we believe there is a possibility of her over-exerting herself during the concert, which may impede on her debut and future activities.”

Park Siyeon appeared on Mnet’s survival audition program “Produce 101” and reached the Top 25 rankings. Since the show ended, she has been performing as a member of Pledis Girlz at various concerts, but has recently had to sit out of the group’s debut project due to an ankle injury.

We hope Siyeon will recover quickly and be able to fully enjoy Pledis Girlz’s upcoming debut!

Pledis Girlz
Park Siyeon
How does this article make you feel?