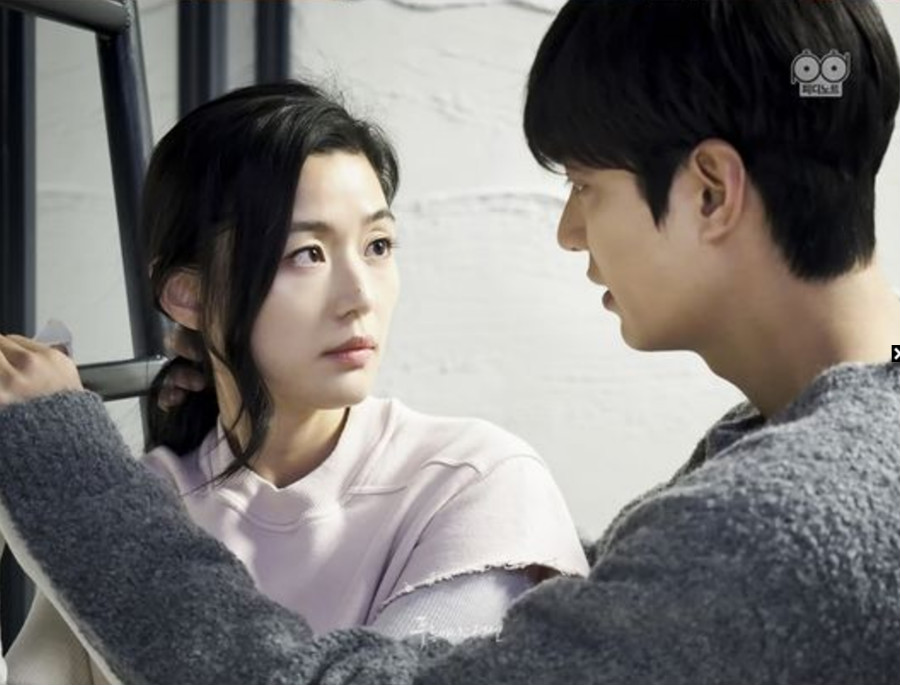 With just three weeks left until the drama finale, “The Legend of the Blue Sea” is going strong, despite an episode postponement last week for a special broadcast, which you can watch here:

The drama is maintaining its spot as the No. 1 Wednesday-Thursday drama. The fourth episode, which aired on January 4, recorded 18.7 percent viewership in the Seoul metropolitan area and 17.8 percent worldwide, with the most-watched scene going as high as 21.8 percent. 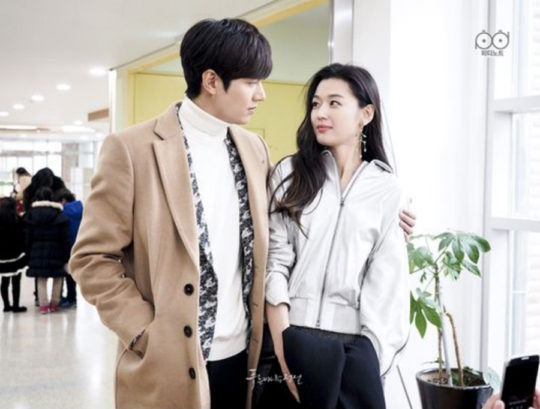 With new twists, abilities, and life-and-death stakes, the story is moving full-speed ahead; writer Park Ji Eun is masterfully spinning a story with the characters’ past and present lives for an unpredictable conclusion.

Watch the first episode of the drama here:

The Legend of the Blue Sea
How does this article make you feel?