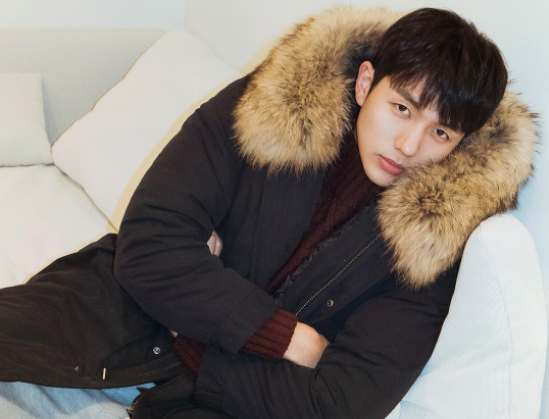 After news about Im Seulong’s comeback, the music video teaser for “That Moment” was released on January 5, 12 p.m. KST.

The video features actor Choi Woo Shik and model Kim Ah Hyun as lovers, but the two seem to have a story behind them. The hourglass from the single’s cover image seems to have a special meaning, as it makes an appearance in the music video as well.

You can take a look at the teaser here as you wait for the song to be released on January 7!

Im Seulong
How does this article make you feel?