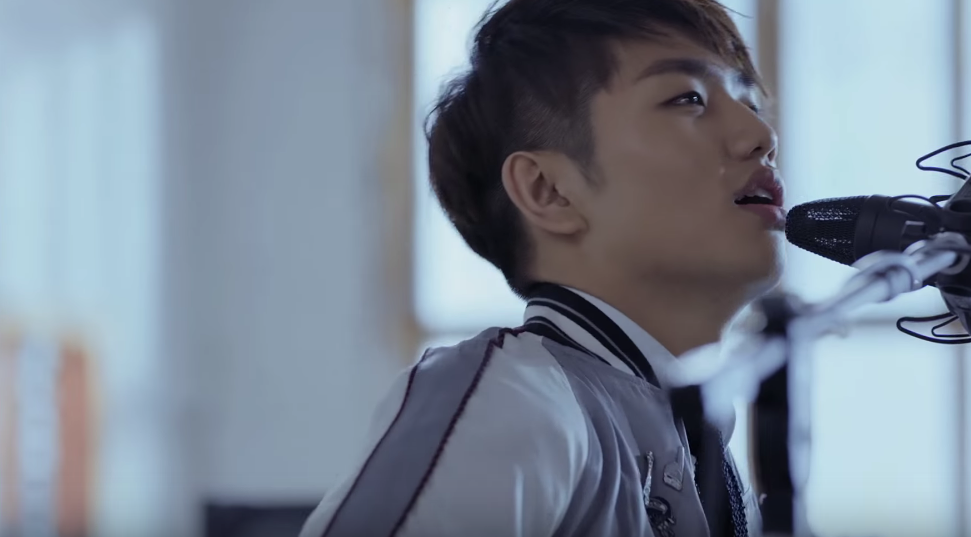 Artist Sam Kim recently talked about his experience in singing the OST for tvN’s “Goblin.”

On January 5, Sam Kim was a guest on SBS Power FM’s “2 O’Clock Escape Cultwo Show,” where a few of the members from APRIL were present as well.

During the broadcast, Sam Kim expressed his feelings in getting first place on major music charts with “Who Are You,” saying, “Thank you so much.” 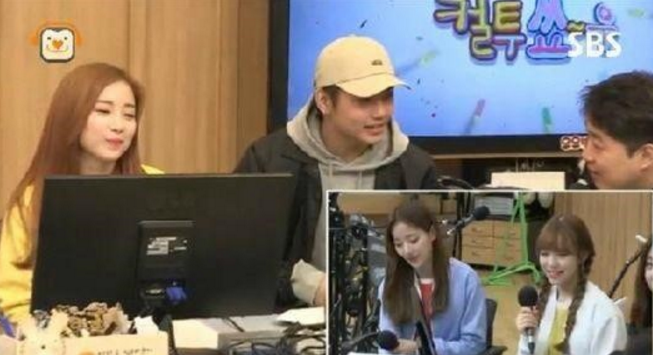 When the DJs asked him, “Why are you not singing this song for us today?” Sam Kim replied, “The song is so hard [to sing] that I’m still practicing it,” causing everyone to break out in laughter.

Meanwhile, Sam Kim’s OST for “Goblin” is the theme song for the drama’s main character Kim Shin, and contains lyrics that describe one man’s eager heart as he stands in front of a fateful love.

Listen to the track below!

Cultwo Show
Sam Kim
Goblin
How does this article make you feel?