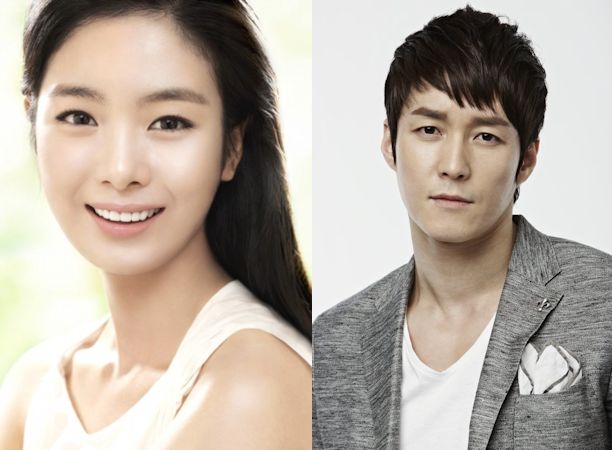 On January 5 KST, actress Han Ji Woo’s agency confirmed she will be joining the cast of SBS’s upcoming drama, “My Sassy Girl,” as the role of Boo Yeong.

Her character is a kisaeng with unsurpassed beauty who falls in love with a carefree playboy named Choon Poong (played by Shim Hyung Tak).

A remake of the novel and movie of the same name, “My Sassy Girl” is about the blossoming romance between Kyeon Woo (played by Joo Won) and Hye Myung (played by Oh Yeon Seo) during the Joseon Dynasty.

Before the release of “My Sassy Girl,” Han Ji Woo will also be busy working on SBS’s “Defendant” as lawyer Yeo Min Kyeong.

“My Sassy Girl” is set to premiere in May, and will be over SBS’s Monday-Tuesday 10 p.m. time slot.