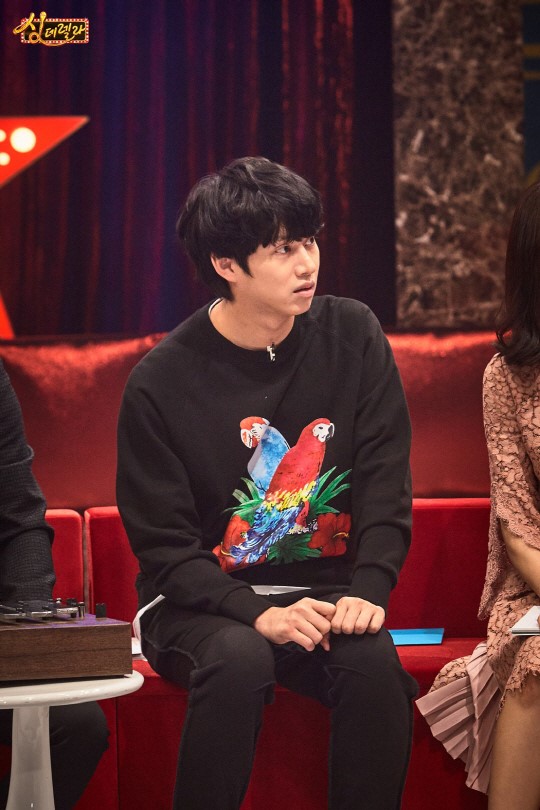 Kim Heechul Talks About His Struggles With Romantic Relationships

On the recent episode of Channel A’s “Singderella” on January 5, Super Junior’s Kim Heechul had a chance to see his potential love life in 2017.

During the broadcast, magician Choi Hyun Su was invited as special guest in celebration of the New Year to read the cast members’ futures using tarot cards.

Kim Heechul revealed that he hasn’t had luck in relationships in a while. “The longest relationship I’ve been in is three months,” the star confessed, “In fact, I didn’t even come close to dating in 2016. I want to start dating in 2017.” 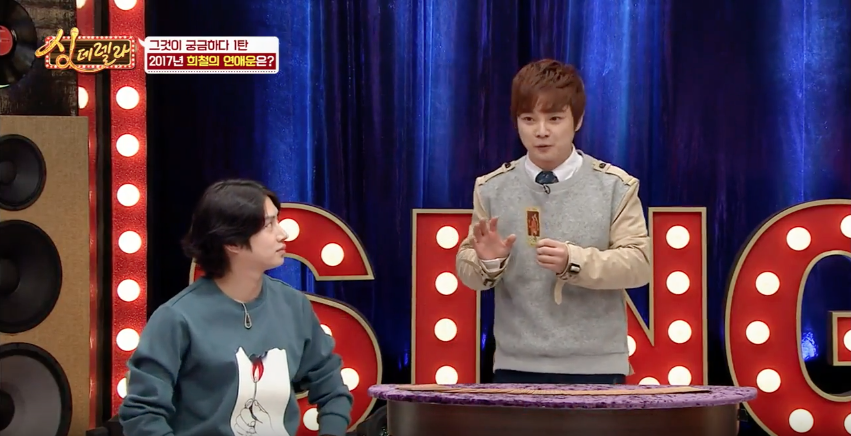 Looking forward to “love and a relationship,” Kim Heechul eagerly was the first to go, but to different results. When he picked the cards, the results showed that his dating life in 2017 won’t be that easy.

“You’ll probably find a girlfriend, but I would be careful,” Choi Hyun Su predicted.

Super Junior
Kim Heechul
Singderella
How does this article make you feel?