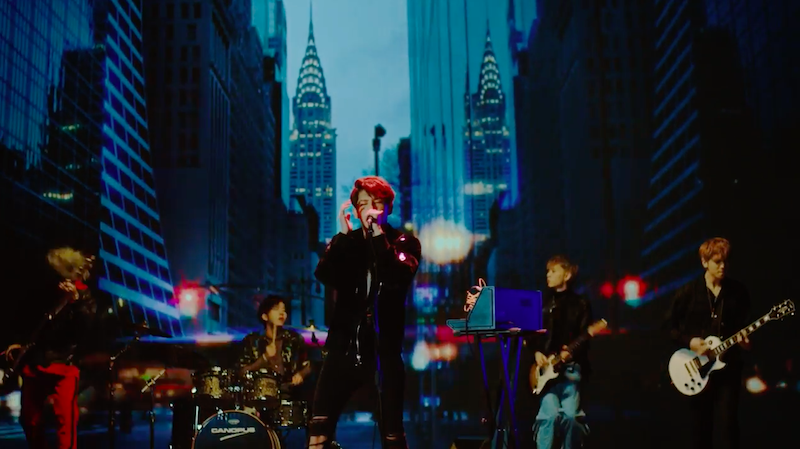 DAY6 is getting their monthly release project for 2017 started with their first music video of the year!

On January 6 at midnight KST, the JYP Entertainment rock band released the stunning music video for “I Wait.” It is the first release in their “Every DAY6” series, through which the guys will be putting out new tracks every month as well as holding monthly concerts.

DAY6 made their debut in September of 2015, and this is their first release since their mini album “Daydream” in March of 2016. We can look forward to their second monthly track coming out on February 6!