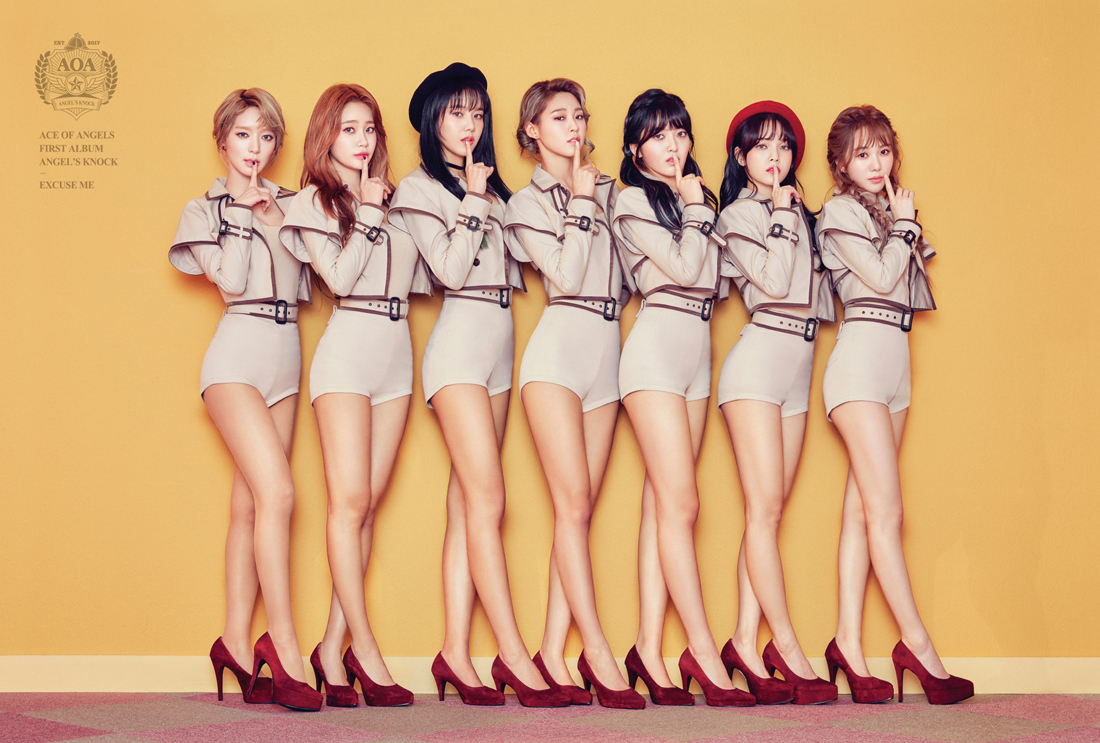 AOA recently made a comeback on January 2, and they revealed how they feel being back on stage and being closer to their fans.

Before their M!Countdown stage on January 5, AOA had an interview with news source DongA where they said, “We worked twice as hard since this is our first full-length album.”

They continued, “I think our fans are liking it since [our album] has a different style. We noticed that out of today’s line-up of singers, we are the highest sunbaes after Uhm Jung Hwa. We aren’t dwelling on our album rankings this time.”

“I think we are able to show how much we’re capable of through this double-title album,” AOA said. “We’re glad to meet our fans again and we will enjoy our time promoting. We released this album too late. That’s why we prepared two music videos with each of us having different concepts. We spent quite a busy New Years holiday because of this.”

Meanwhile, AOA released their full-length album “Angel’s Knock” on January 2 and are promoting with the songs “Excuse Me” and “Bing Bing.”