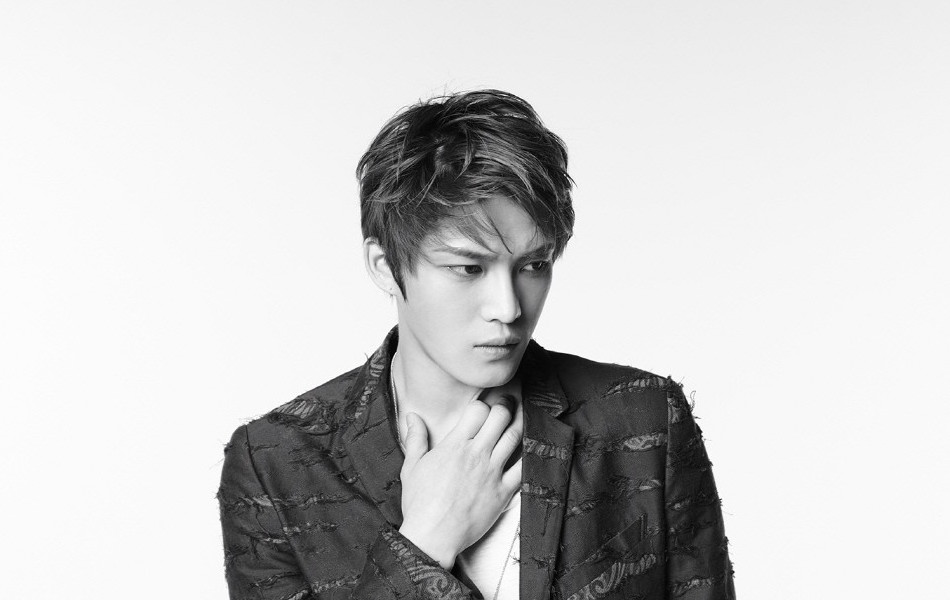 During his January 5 KST broadcast of V Live, JYJ’s Kim Jaejoong talked about various topics while trying out a mukbang (eating broadcast).

Revealing it as the first meal of the day for him and his staff, Kim Jaejoong continued, “A mukbang is harder than I thought. In the army, I watched ‘Baek Jong Won’s Three Great Emperors’ and thought to myself, ‘I can eat that deliciously too.’ Today, I’m going to eat to my heart’s content.” 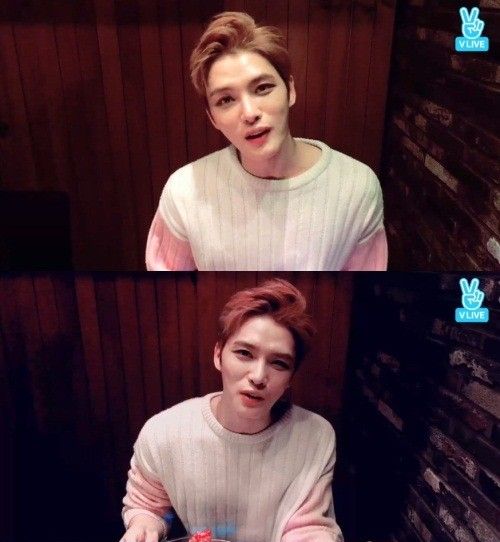 To shoot his upcoming concert posters, Kim Jaejoong dyed his hair and wore heavy makeup. He addressed his flashy transformation by saying, “It’s been a long time since I dyed my hair bright and got my makeup professionally done, so I felt awkward. It was a little uncomfortable, but I felt like I was receiving care from someone else, so it felt nice at the same time.”

Creating laughter by switching back and forth from military speech, Kim Jaejoong said, “Isn’t this military speech okay? I want to break the habit of using it, but the habit is proof of my 21 months of hard work in the army. When I was in the army, I was actually very soldierly and manly.”

He talked about the positives of being in the military and added, “After coming back from the army, I feel reborn. I eat better, sleep better, and my face looks healthier. My father said a man’s life begins once he returns from the army.” 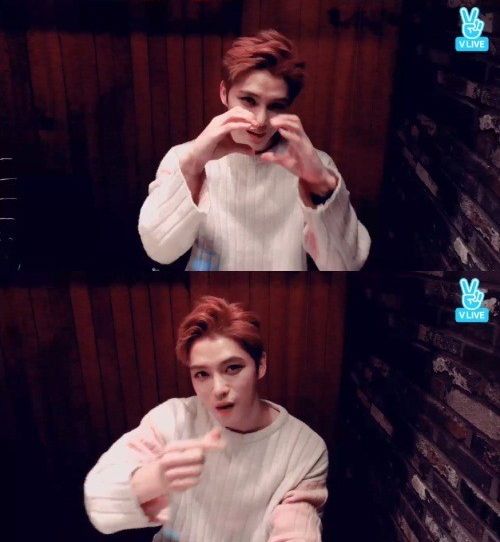 Kim Jaejoong concluded the broadcast with a farewell message, saying, “Dear fans, I feel alive because of you all. I will show you an improved version of me.”