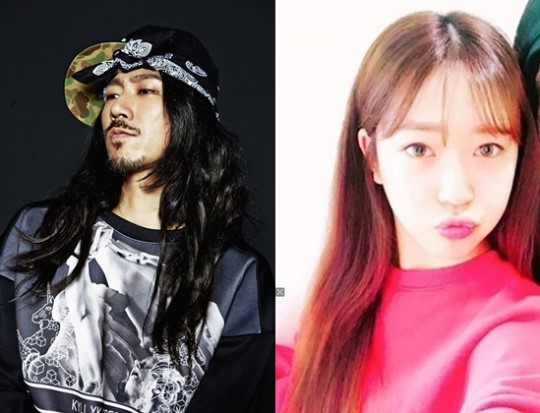 New singer I (Cha Yoon Ji), who is also known for being B1A4 member Baro’s younger sister, will be having an extra special person feature in her debut track!

Her agency WM Entertainment announced on January 5 that she will be joined by Tiger JK on her debut, and stated, “She is in the midst of preparing for a dance track. Please look forward to her performances.”

She will be debuting as WM Entertainment’s first solo singer, which also houses successful idol groups B1A4 and Oh My Girl. Her album will drop on January 12, after six years of training. Ahead of her debut, she has released teasers and opened official social media accounts.

Are you excited to hear I and Tiger JK’s collaboration?

Tiger JK
I (Cha Yoon Ji)
How does this article make you feel?