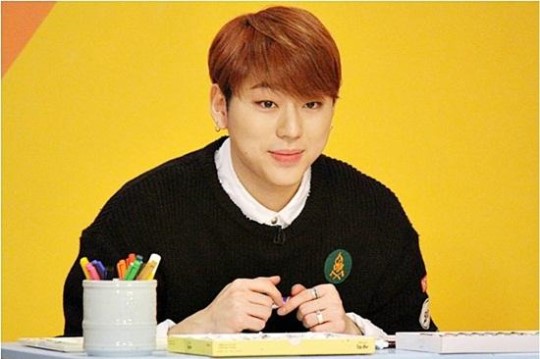 On the January 5 episode of “Happy Together,” Block B’s Zico appeared on the show with his older brother, Woo Taewoon.

During the episode, the brothers talked about their ideal types. Zico revealed he likes women with glamorous bodies. Woo Taewoon said he has similar preferences, but with minor differences.

Zico continued by saying he liked healthy women, and answered “yes” when asked if health trainers were included, prompting him to share a little story. 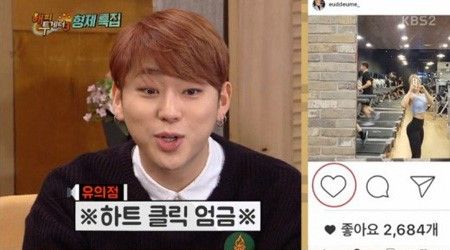 “When you look through Instagram, there are a lot of ‘healthy-looking’ girls. As you scroll, many posts pop out. I really like looking at those pictures,” Zico said. “However, I’m very careful about not accidentally clicking the ‘heart’ button.”

Check out the show below!

Block B
Woo Taewoon
Happy Together
Zico
How does this article make you feel?