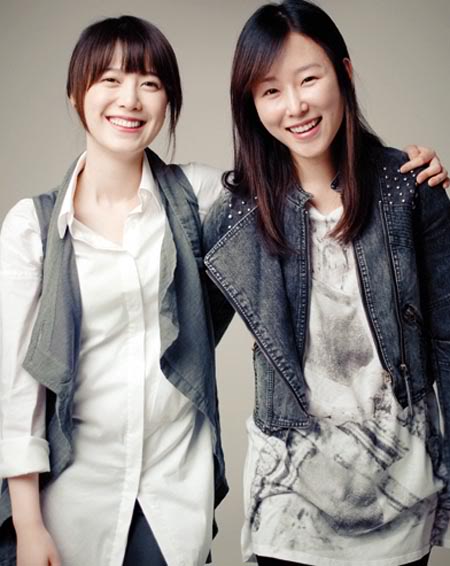 Recently Ku Hye Sun opened up about her friend, actress Seo Hyun Jin, and how she feels about Seo Hyun Jin’s recent successes.

The two actresses have known each other since Seo Hyun Jin’s days in the girl group M.I.L.K. Seo Hyun Jin has also starred in films that Ku Hye Sun directed, such as 2009’s short film “The Madonna” and 2010’s feature-length “Magic.”

She added jokingly, “The films that I directed didn’t do well. But I feel like I was proved right in ‘discovering’ her. Seo Hyun Jin is my actor. Instead of seeing her as a rival, I think of her as my actor and my friend. Hyun Jin, you’re my actor!”

She also opened up about how her feelings have changed about success. “In the past I wanted my movies and albums to do really well,” she said. “Now I think it’s better if they don’t do well. I take the time to reflect on myself and empty my mind.” She added that she enjoys the experience of spending time with the cast and staff, although she continues to feel the pressure as the numbers come in once her project premieres.

“dark YELLOW” is open at the Hangaram Art Museum from January 5 to 29.

Ku Hye Sun
Seo Hyun Jin
How does this article make you feel?