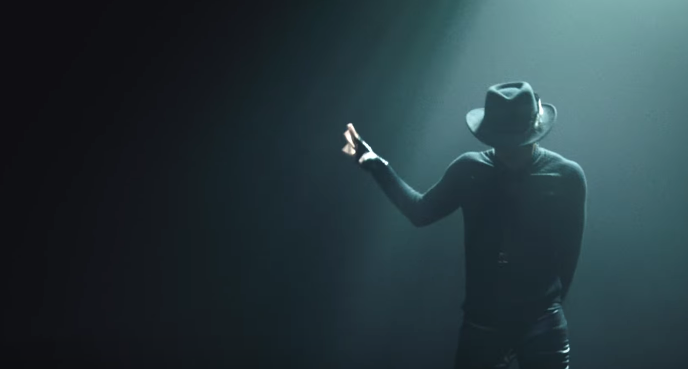 Watch: Rain Is Sleek And Smooth In Latest Teaser Video For “The Best Present”

Rain has released a new video teaser for his upcoming comeback!

On January 10, Rain posted a second teaser video the “The Best Present” on his official YouTube channel, with the teaser looking similar in style to his previous teasers.

Rain is amping the hype for his comeback with his new teaser!

The teaser shows Rain’s silhouette as he prepares to dance with the spotlight. Furthermore, it reveals his collaboration with PSY.

You can also check out his previously released pre-teaser below!

PSY
Rain
How does this article make you feel?