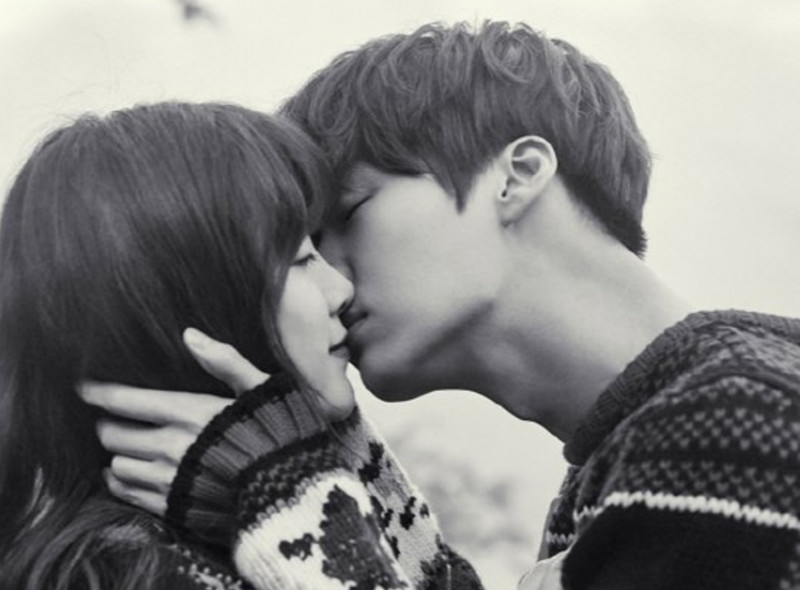 Ahn Jae Hyun and Ku Hye Sun are known for being helplessly in love, and during Ahn Jae Hyun’s appearance on the January 5 episode of tvN’s “New Journey to the West 3,” he revealed his adorable love for his wife once again.

Ahn Jae Hyun, Eun Ji Won, and Kyuhyun went through English tests on the show. The English teacher asked Ahn Jae Hyun, “What is the happiest part of being married?” to which the actor replied, “Everything. After getting married, I have no interest in fashion or money. Only my wife.”

When asked if he gives Ku Hye Sun parents, Ahn Jae Hyun said he writes her letters. “A love letter is the best present. The last time I wrote one was a week ago. I write letters sometimes when [Ku Hye Sun] gets mad.”

Ahn Jae Hyun and Ku Hye Sun got married in May 2016. February 3, the two will be appearing a new tvN couple variety show.

Ahn Jae Hyun
Ku Hye Sun
New Journey to the West 3
How does this article make you feel?