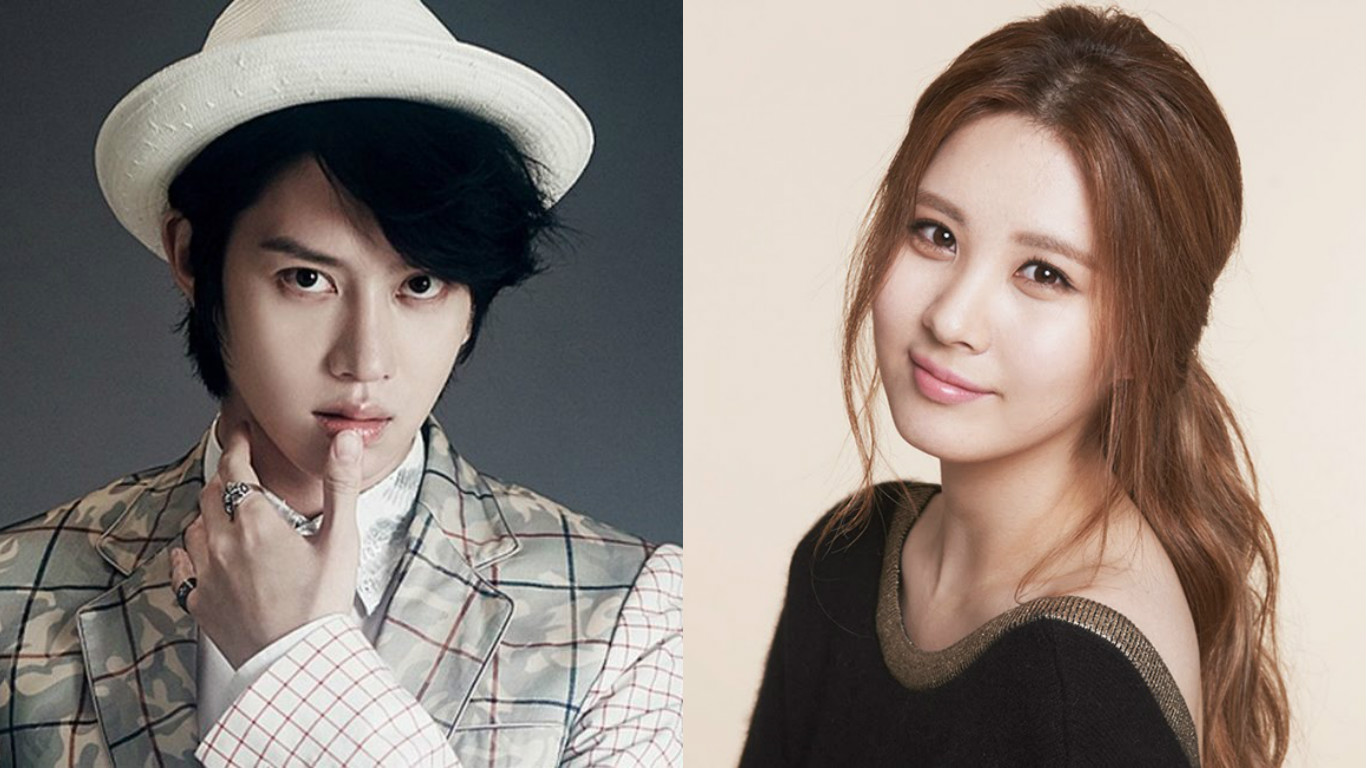 Before revealing who she was, she was asked for a hint by the MCs, to which she said, “I was really disappointed by Heechul a while ago.”

When Block B’s P.O asked Kim Heechul what he had done, he replied haughtily, “You know how popular I am. She must be saying that she was disappointed because I push away all the girls that show interest in me.”

“It’s amazing. Heechul actually talks like that off camera, too,” reacted Kangnam, and everyone broke out in laughter. 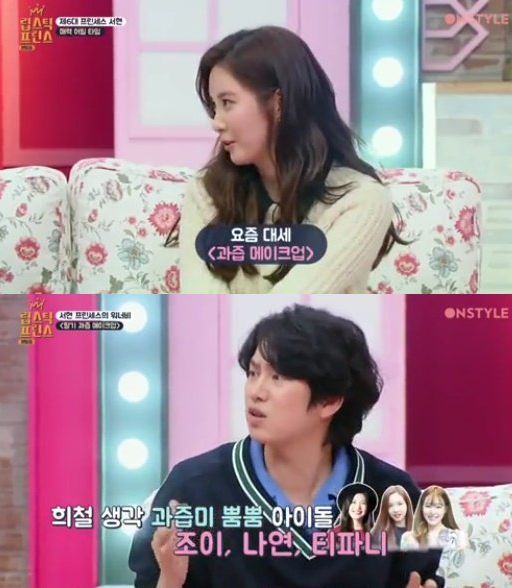 After revealing her identity, Seohyun asked to receive the trendy “fruit juice” make-up characterized by juicy lips and bright blusher. Kim Heechul jokingly argued, “That’s impossible. Seohyun doesn’t know how to act cute at all,” to which Seohyun countered, “I just don’t act cute for you.” 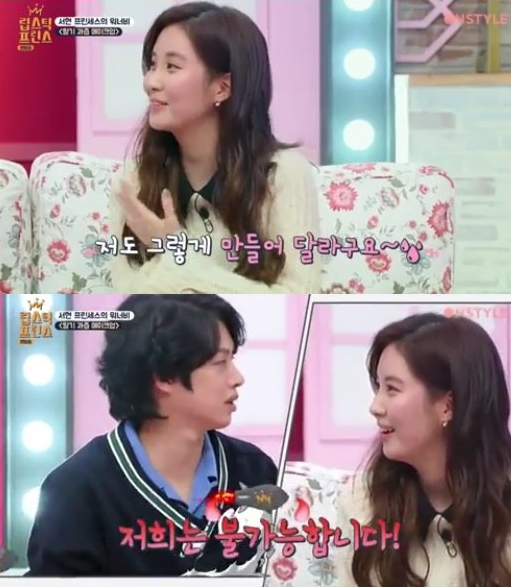 “When you have a boyfriend do you act cute in front of him?” asked Kangnam out of curiosity. Being the mischievous guy he is, Heechul had Seohyun all in a fluster, revealing, “I don’t think she’s ever had a boyfriend.” 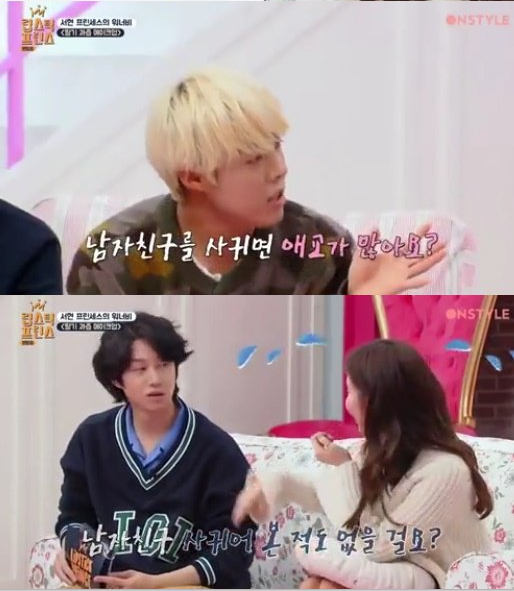 Did you expect such good chemistry between the two? You can also check out Kim Heechul revealing Seohyun’s drinking habit on the same episode.