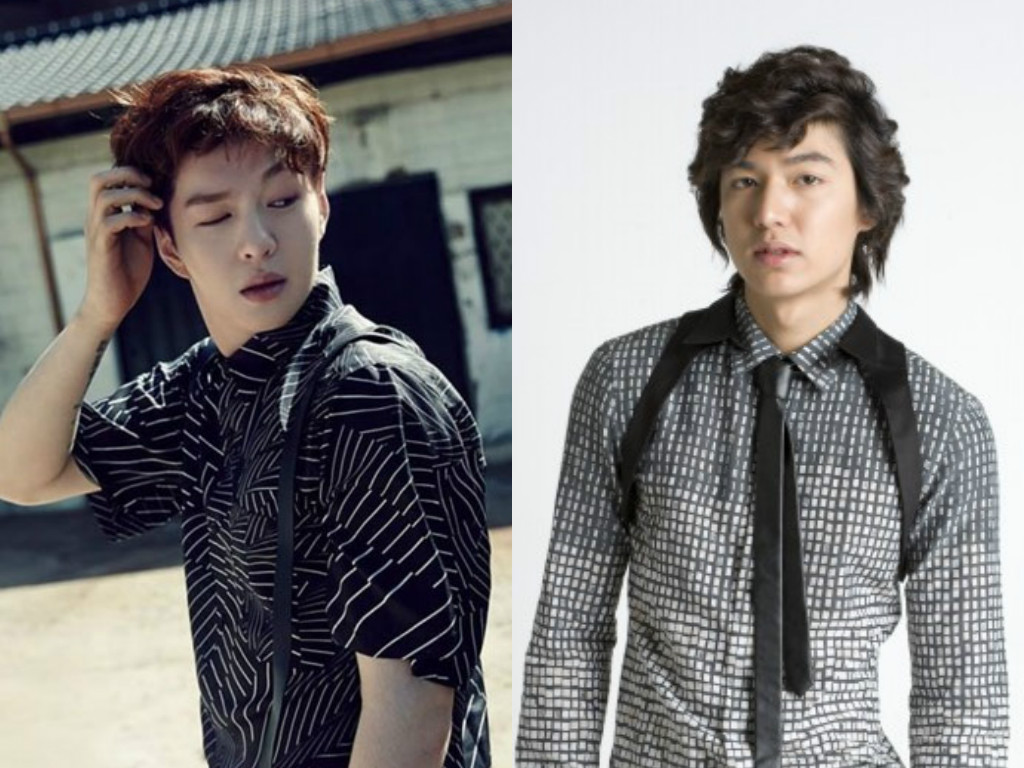 The F4 is back, and their new leader might surprise you!

BTOB’s Changsub has been chosen to star as the princely Goo Jun Pyo in the musical adaptation of “Boys Over Flowers.” On January 6, representatives from both parties announced that the casting move. As his first role in a musical, the decision presents a huge opportunity for the singer.

“Boys Over Flowers” first gained popularity as a manga series featured in Japanese magazine Margaret, where it was serialized from 1992 to 2003. The series was later adapted for television and film, with one of the mosts widely received version being South Korea’s 2009 drama starring Lee Min Ho and Ku Hye Sun.

The upcoming musical will be the Korean version of an identical “Boys Over Flowers” musical released in Japan early last year.

“Boys Over Flowers” will run from February 24 to May 25 at Hongik Daehangno Art Center’s Grand Theater.

BTOB
Boys Over Flowers
Changsub
How does this article make you feel?