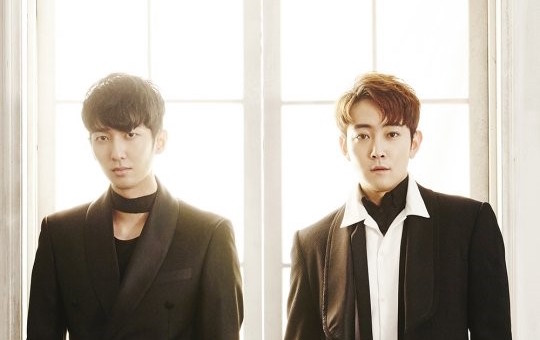 Watch: TRAX Reunites For Much Awaited Comeback With “Road” MV

Patience is proven to pay off, as 2017 kicks off with a new release from TRAX!

“Road” is described as a mid-tempo pop rock track that features lyrics that portray a confession of sorts. It was personally produced, arranged, and directed by Jungmo himself, and highlights Jay’s soulful voice. This notably marks TRAX’s first release in over five years following their third mini album “Blind.”

The emotional music video is centered around a son who ends up living his father’s unfulfilled dreams, and features David Janssen, winner of SM Entertainment’s kids modeling competition.

Check out the music video below and let us know your thoughts!