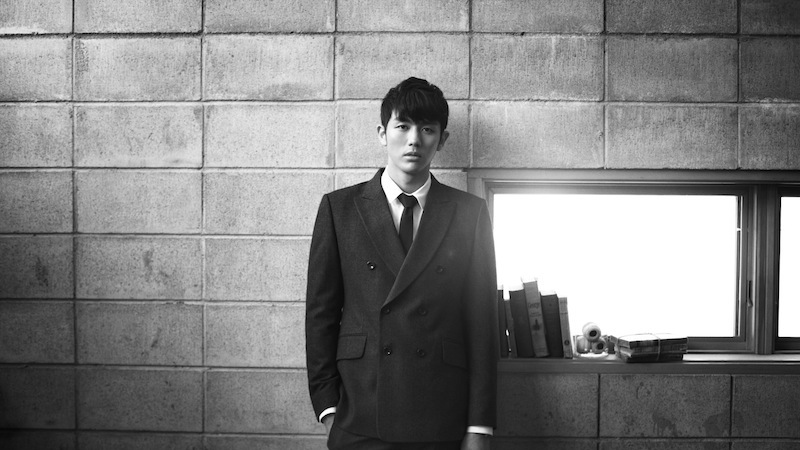 Im Seulong has finally made his solo comeback!

The singer dropped his newest single and music video “That Moment” on January 7 at midnight KST.

Reportedly about the emotions surrounding a breakup, the ballad accentuates the 2AM member’s sweet-sounding voice. The singer’s good friend and actor Choi Woo Shik and model Kim Ah Hyun play a couple in the music video, providing a visual representation of the heartbreaking lyrics.

The singer recently held his first solo concert near the end of 2016, and this release is his first in over a year, since “Melatonin” in 2015.

Check out the music video here!

Im Seulong
How does this article make you feel?