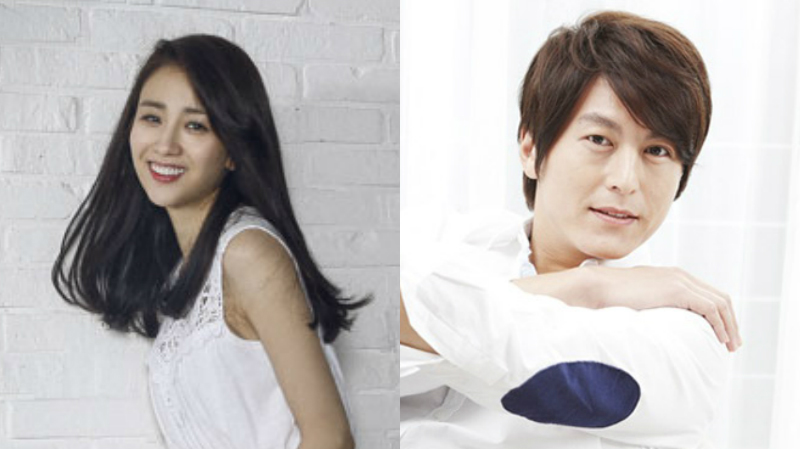 Wedding bells are ringing for another celebrity couple!

On January 6, sources from both Park Ha Sun and Ryu Soo Young’s respective agencies confirmed that the couple will be getting married at the end of January, after a little over two years of dating.

They previously worked together in the 2013 production “Two Weeks,” and began dating at the end of the following year.

Both actors took to their Instagram accounts to deliver the news and their thoughts as well.

Park Ha Sun first apologized that people had to find out through news reports before hearing it from her personally. She also clarified that her statement about wanting to get married at 34, -she’s currently 29 by Korean reckoning-, was made months ago, but the interview was just now published.

She explained that her work is precious to her, but she didn’t want to lose this special relationship either. The actress continued on and promised that she will continue to work hard and live life to its fullest, and stated that they will prepare for their marriage quietly as these are hard times.

Meanwhile, Ryu Soo Young posted a handwritten letter relaying many of the same sentiments as his fiancee. He also apologized that many found out through news reports, and hoped that everyone could understand.

The actor thanked everyone for their well-wishes regarding their marriage, and promised they would continue to improve themselves.