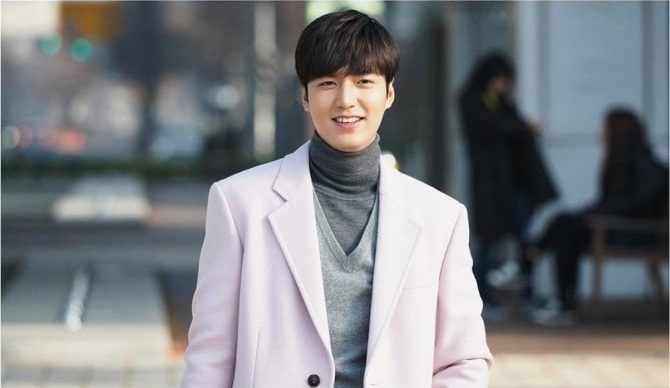 On January 6, the production crew of “The Legend Of The Blue Sea” released another batch of behind-the-scenes images as a way of showing thanks to their dedicated viewers. The pictures show the actors happily working on set. 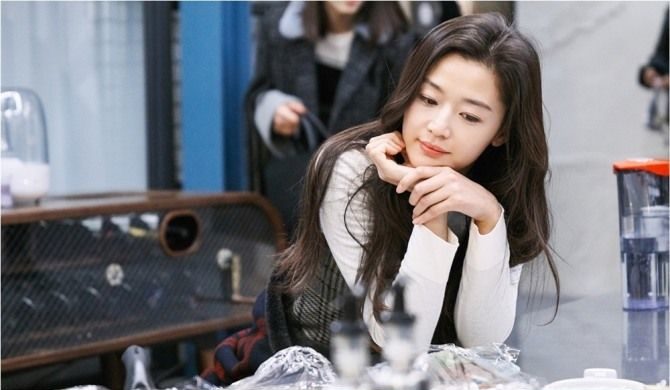 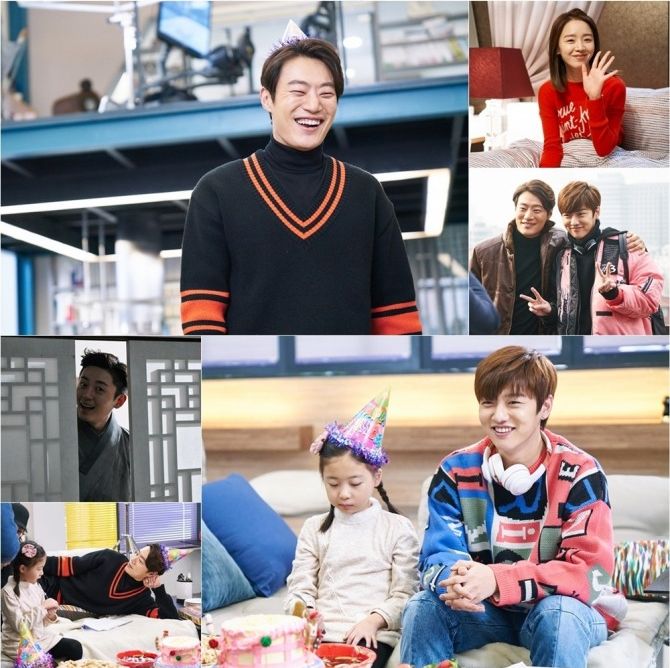 Despite the cold weather and difficult filming process, the actors are seen displaying great teamwork and shine with positive vibes. Some of the behind-the-scenes images include individual close-up shots of Jun Ji Hyun and Lee Min Ho, and a birthday scene with Lee Hee Joon, Cross Gene’s Shin Won Ho, and child actress Shin Lin Ah.

Along with the photos, the producers left a message stating, “Because the ratings continue to rise, the actors and staff have been filming in good spirits. We’ll work harder so this upward trend continues until the last episode. We hope our dear viewers show their love and support by continuing to tune in.”

Check out the previous set of behind-the-scenes images that were released on January 4 by clicking here.

If you haven’t already, watch the first episode of “The Legend Of The Blue Sea” below!