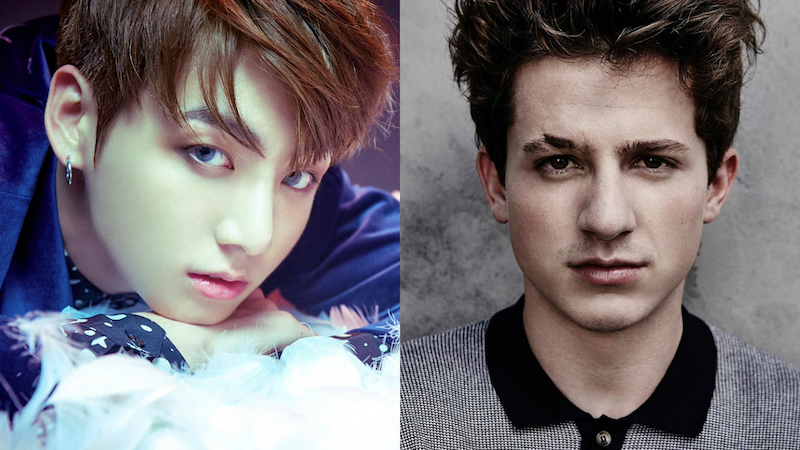 BTS member Jungkook’s preview of his upcoming cover has not only been enjoyed by fans, but also by the original artist!

On January 6, Jungkook took to the group’s shared Twitter account to give fans a preview of a cover he’s working on of “We Don’t Talk Anymore” by Charlie Puth (featuring Selena Gomez), and included the hashtag “Coming soon.” You can take a listen to the preview below!

Jungkook must be thrilled!

Are you excited to hear Jungkook’s full cover?