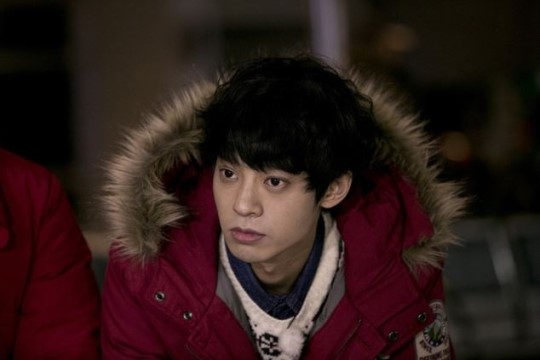 On January 7, the show’s production staff confirmed this news and said, “Jung Joon Young will be returning in January. We will move forward with six members instead of the temporary five-member system we had.”

Previously, Jung Joon Young had been accused of sexual assault in September 2016 and was acquitted.

You can check out the most recent episode of “2 Days & 1 Night” below!

2 Days &amp; 1 Night
Jung Joon Young
How does this article make you feel?