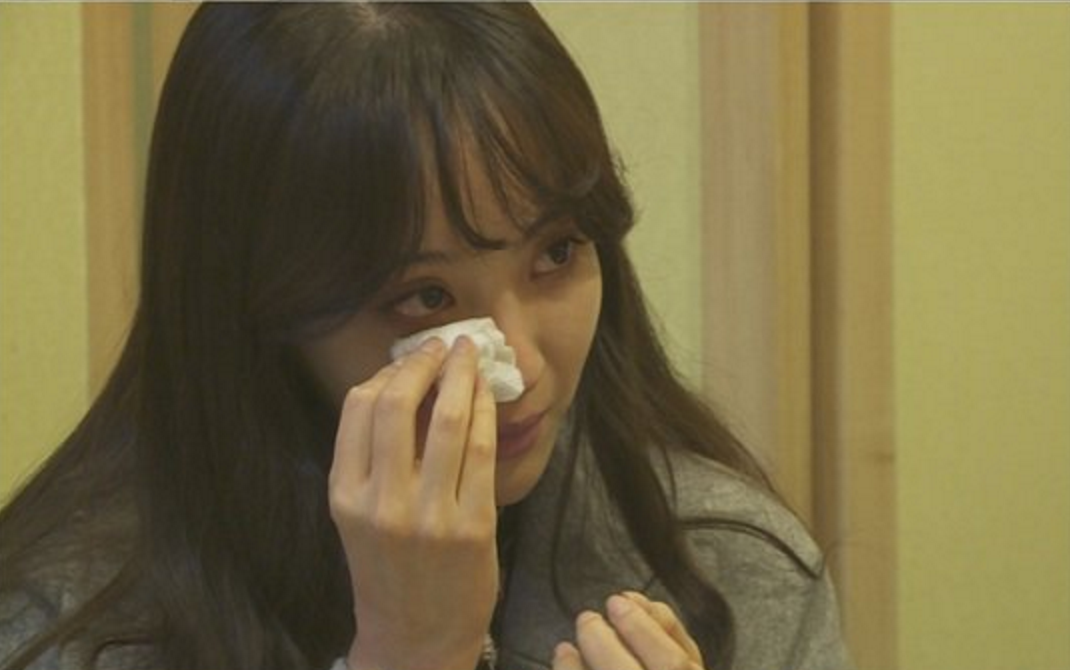 On January 7, MBC’s “We Got Married” revealed some stills of Jung Hye Sung and Gong Myung from its upcoming episode. 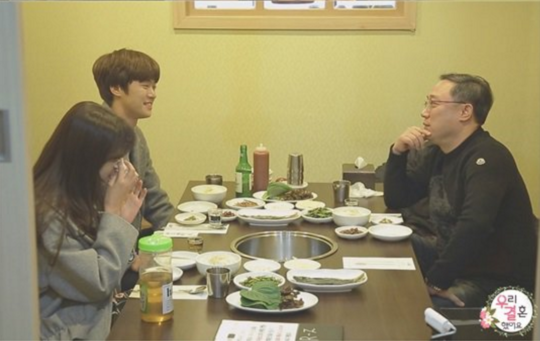 In the stills, Jung Hye Sung introduces her virtual husband to her father for the first time. Gong Myung had previously greeted her father through a phone call and made the appointment to meet. 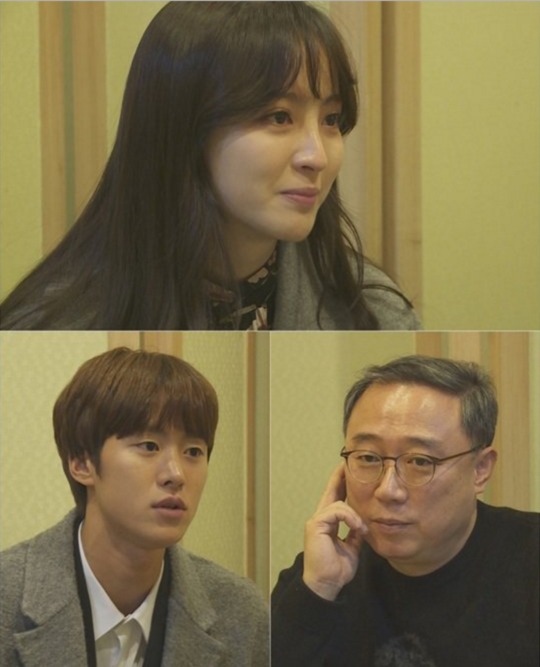 Jung Hye Sung’s father is known to be quite strict, giving his daughter a curfew, which made Gong Myung even more nervous according to the production staff. When the two of them met, her father said sternly, “You’re not her husband yet. Today is the interview for the son-in-law position.”

As her father asks her potentially embarrassing questions like, “Can you really lie down on the bed with him like that?” and “What part of Gong Myung do you like?,” Jung Hye Sung was seen tearing up and wiping her eyes in some of the stills.

The episode will air on January 6 at 5 p.m. KST. Meanwhile, you can watch the latest episode below!