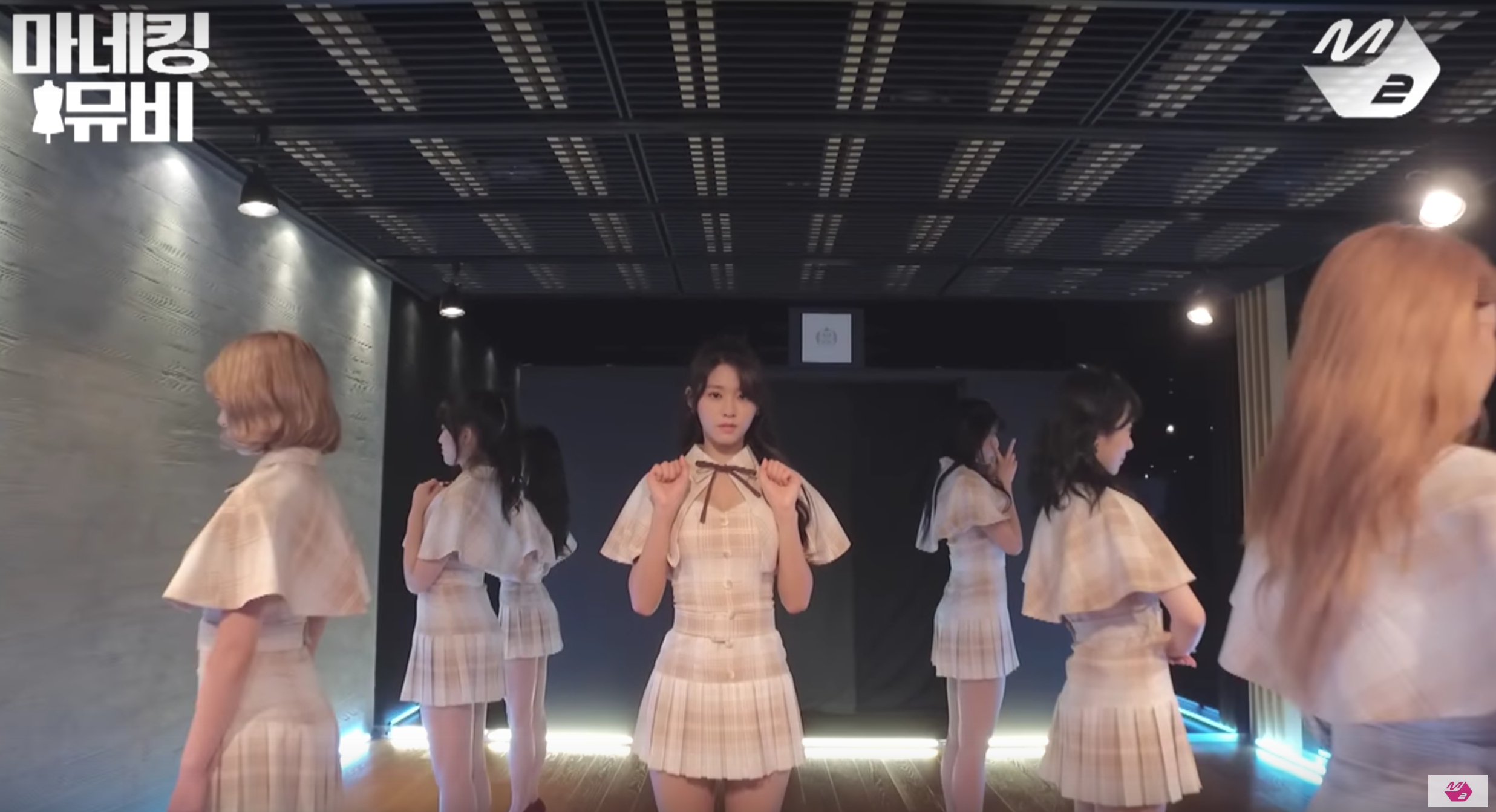 In the video, the girls dress in their “Excuse Me” detective costumes as the camera pans up the stairs and around the building. The girls strike various poses, including some playful ones with magic wands (perhaps a nod to their stage magician costumes in “Bing Bing”), as their song plays in the background.

In the end they break character and start dancing to “Excuse Me’s” trademark choreography.

AOA made their comeback earlier this week with their first studio album and have been busy with group and solo promotions ever since.