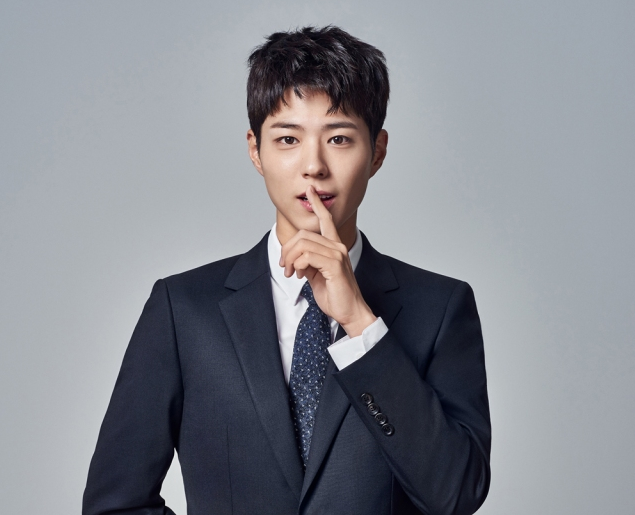 Park Bo Gum denied rumors that he had been cast in the upcoming movie “Seobok,” (working title).

On January 6, a Blossom Entertainment representative stated, “Park Bo Gum recently received the script for ‘Seobok.’ Nothing has been decided on whether he will appear in the movie.” This statement came after it was being reported that Park Bo Gum had accepted the role.

“Seobok” is the latest production from director Lee Yong Joo, who also directed “Architecture 101.” The movie is said to be a modern interpretation of the legend of Seobok, who set sail to find the elixir of life for Qin Shi Huang, the founder and first emperor of the Qin dynasty. Park Bo Gum has allegedly been tapped to play the role of Seobok, a human clone with healing powers.

Park Bo Gum shot up to fame in 2016 through “Reply 1988” and “Moonlight Drawn by Clouds.” Many are curious to see what the actor’s first production of 2017 will be.

What would you like Park Bo Gum’s next project to be?