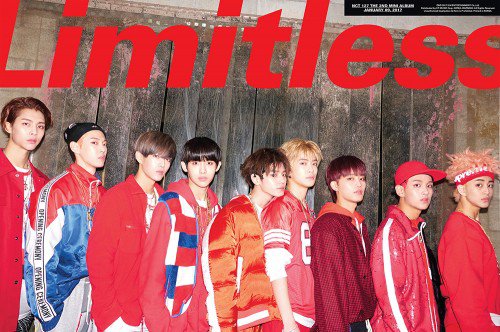 The group’s comeback album was released on January 6 and has topped iTunes album charts in Finland, Thailand, Singapore, Indonesia, and Vietnam. They were also No. 2 on iTunes album charts in Brunei and the Philippines. No. 3 in Japan, Hong Kong, and Malaysia, Furthermore, they were No. 4 in Peru, No. 6 in Taiwan, and No. 8 in Norway. That means the group ranked within the top 10 for this chart in 13 countries.

You can check out their new music videos here.