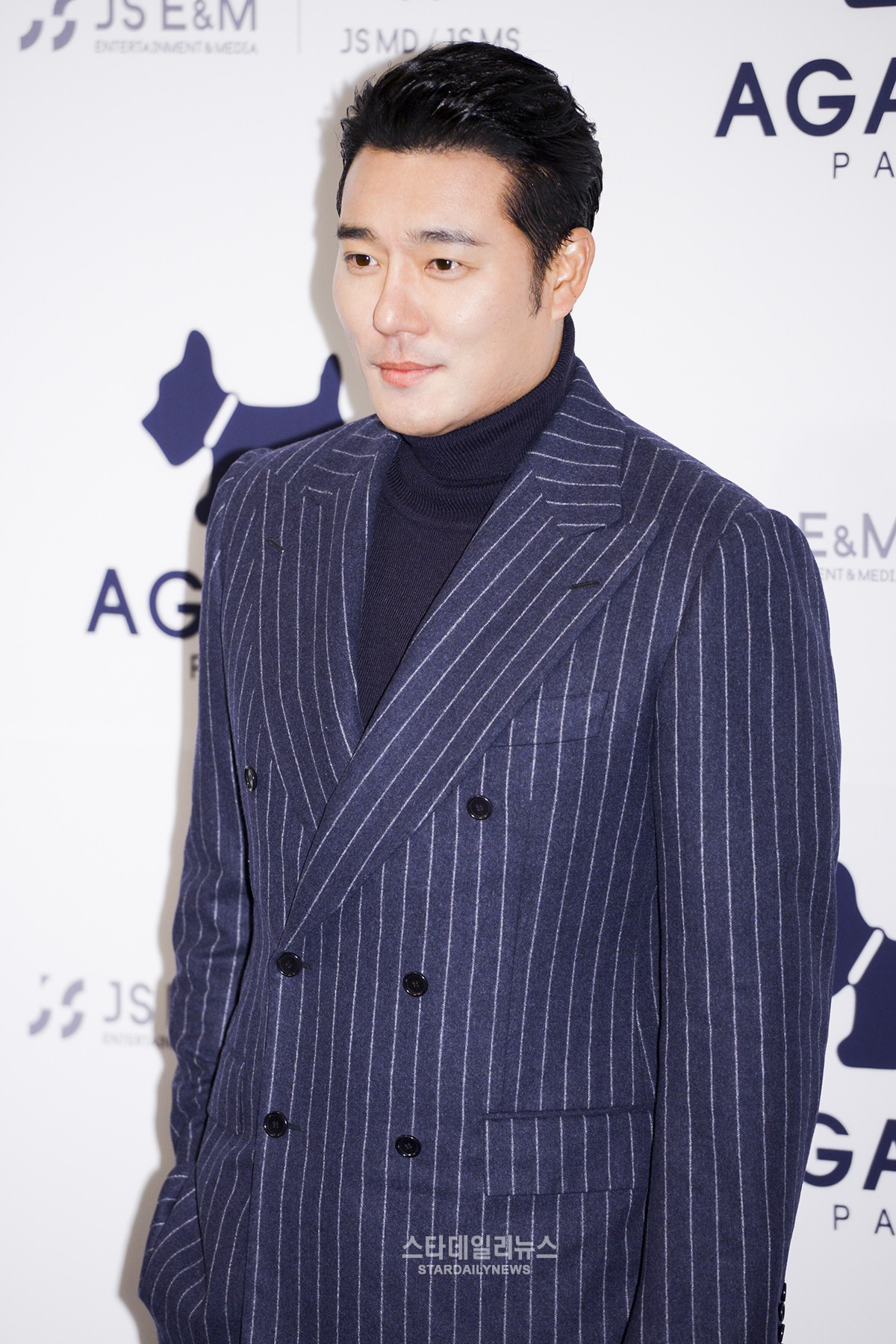 It has been revealed that actor Lee Tae Gon is currently being investigated for an assault case that occurred around 1 a.m. KST on January 7 in Yongin.

A source from the Western Yongin Police Station spoke with OSEN and said, “Lee Tae Gon’s face got hit a lot. The other party claims that it was assault, so we are currently investigating.”

The source continued, “It looks like there was an argument with people who call themselves fans. It seems like they started a quarrel and only Lee Tae Gon got hit.”

The source also explained, “The other party was very drunk, so they returned home. We also sent Lee Tae Gon to get treatment [for his injury]. The other party claims that assault occurred from both sides. Thus we need to investigate whether that is true or if Lee Tae Gon acted in self-defense to block the assault.”

Finally, the source concluded, “The people claiming they were assaulted do not have any injuries. However, we plan on investigating to see if there really was assault or not.”

Lee Tae Gon’s side has commented on the matter and said, “Lee Tae Gon is the victim of being unilaterally hit by two men. His face was injured and he has received treatment. He went to the police to testify as a victim.”

Previously, it was reported that Lee Tae Gon had been drinking alone when two men approached him to shake his hand. However, an argument broke out when the actor reportedly responded curtly.

Star Daily News
Lee Tae Gon
How does this article make you feel?