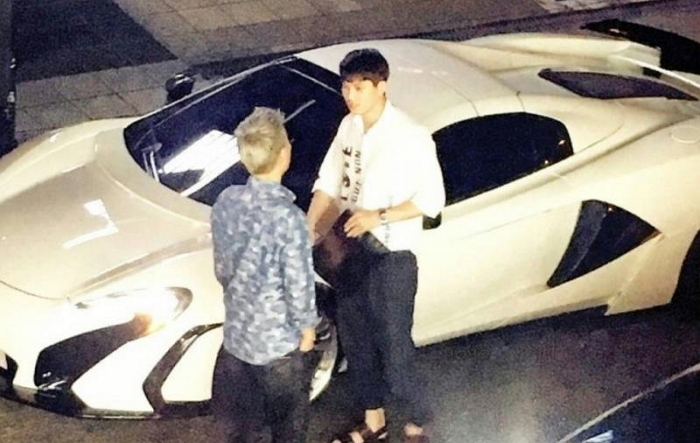 The fact that there exists an idol who has a sicker ride than BIGBANG’s G-Dragon and his 400 million won (approximately $332,800) McLaren 650s has become a hot topic on social media. G-Dragon had been well-known as the K-pop idol with the most expensive car, so it came as a surprise to many that there was someone with an even pricier vehicle. 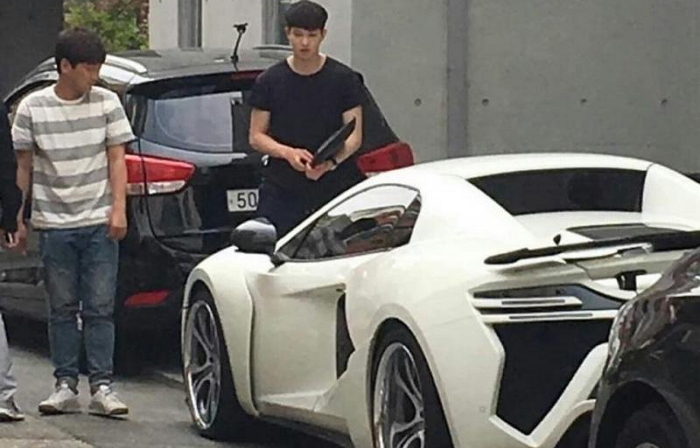 The owner of the discussed expensive supercar is CNBLUE’s Lee Jong Hyun. He currently owns a McLaren 650s FAB Design, a limited edition car of which there are only 10 in the entire world.

Not only does he have the only one in Asia, but he has the “number one” car that was made first, making his vehicle even more rare. 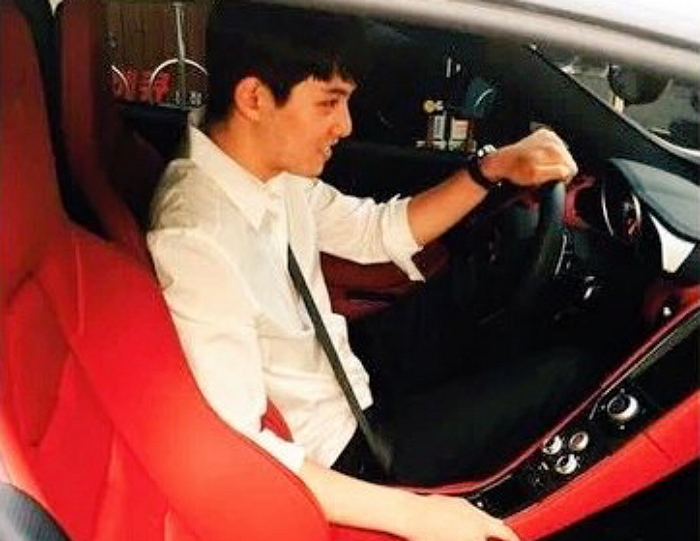 The McLaren 650s FAB Design is a McLaren 650s Spider car that has been modified by a professional tuning company.

Many have expressed their envy towards Lee Jong Hyun as he drives a car that costs as much as an apartment. 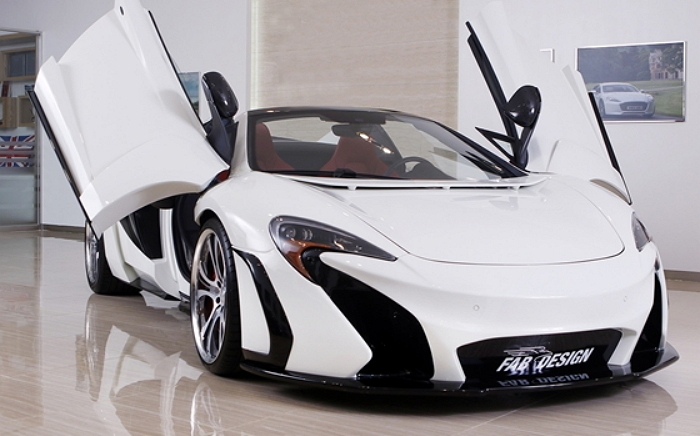 CNBLUE
Lee Jong Hyun
How does this article make you feel?