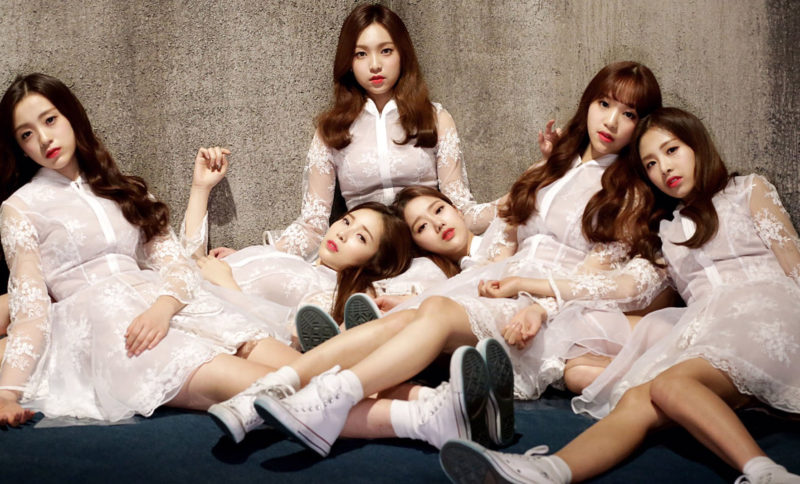 During a showcase performance for their recent mini album “Prelude,” APRIL’s Jinsol commented on the meaning behind the song.

“‘Fine Thank You’ is a fan song dedicated to our official fan club, Fineapple,” she said. Adding that within the title, the word ‘fine’ refers to Fineapple and ‘thank you’ expresses the girls’ gratitude to them.

Jinsol explained that during their debut anniversary concert last year, they performed the song for fans for the very first time, but they were excited to record a studio version for “Prelude.”

“This is a song for the fans who are always cheering for us,” APRIL member Chaewon added. “I remember a few of the members crying [while performing the song] at the anniversary concert. Even when we recorded it, we couldn’t hold it in.”

Meanwhile, APRIL is currently promoting the title song “April Story” off the same album, which was released on January 4.