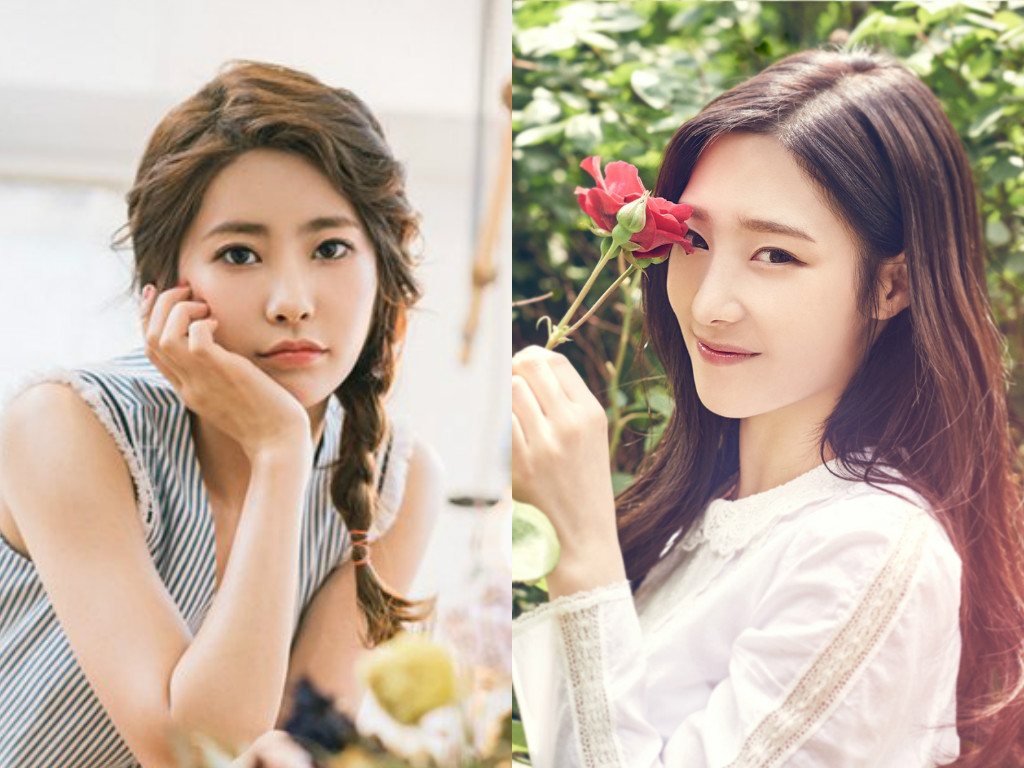 DIA’s Chaeyeon and Huihyeon are making a very exciting return to variety television!

The two have been selected as special guests for the new program, “Beauty View.”

Chaeyeon broke the news by uploading a behind-the-scenes shot from the set to her personal Instagram account. In the image, the girls strike a pose with Song Ji Hyo and her co-host Gong Myung.

The singer captioned the image with the show name and broadcast information, but added a few hashtags that revealed her excitement. Among them, she describes Song Ji Hyo as “too pretty” and Gong Myung as “a friend [she] hasn’t seen in a long time.”

The first episode of “Beauty View” airs on January 19 while the episode featuring the DIA members will air on January 26.