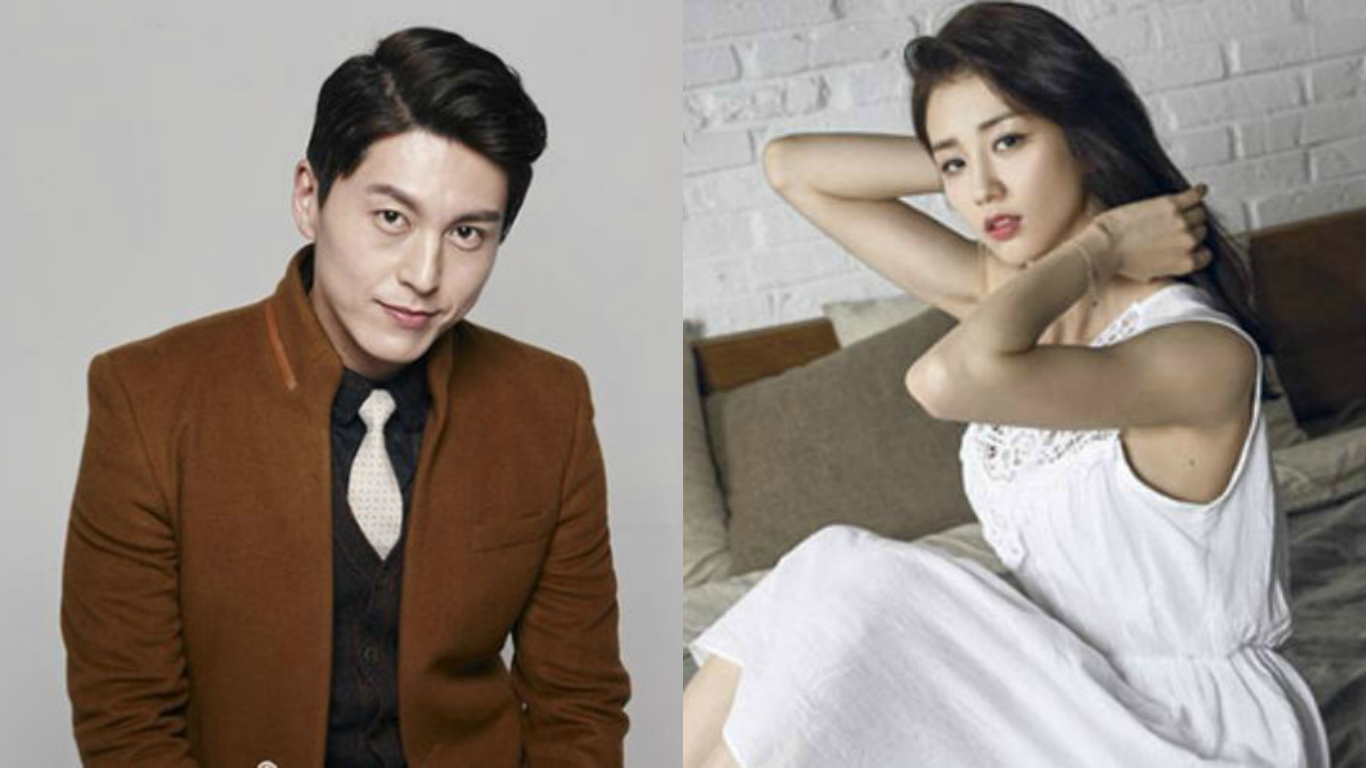 Earlier this week, actors Park Ha Sun and Ryu Soo Young confirmed that they would be putting a ring on their two-year relationship.

Their wedding date is scheduled for January 22. The news of their marriage broke late on January 6 and was confirmed by their agencies. Their agencies made an official statement early on January 7.

“The couple have built their relationship on supporting each other even throughout busy schedules in this industry,” the statements said. “They have promised to become lifelong companions to one another based on this love and trust. The ceremony will be held privately in Seoul with the families of both the bride and groom.”

The agencies added, “We congratulate the couple who are adding family life to their lives as actors and ask for everyone’s warm support. They will continue to promote and work hard in order to show the public a good side of themselves.”

A source from Park Ha Sun’s agency also reported that the couple were originally planning to marry in the spring. “After Ryu Soo Young decided to appear in the KBS weekend drama ‘My Father Is Strange’ (working title), they moved up the date,” the source said. “Their honeymoon plans have also been carefully adjusted so as not to interfere with their work.”

The two actors met on set of the 2013 drama “Two Weeks” and revealed their relationship in 2014.