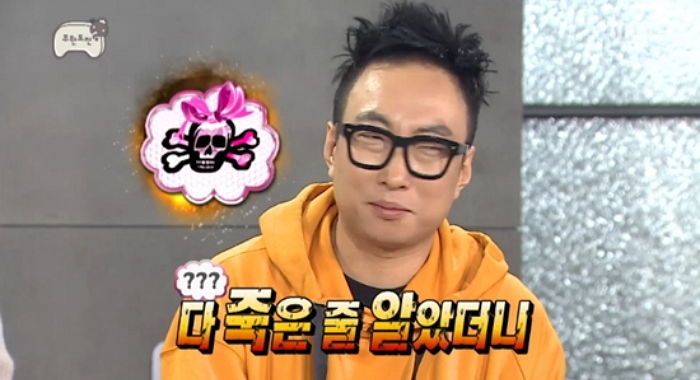 “Infinite Challenge” congratulated Park Myung Soo on his second child in their typical fashion – by subtly roasting him!

The January 7 episode saw the members of the MBC variety show first giving their congratulations to Yoo Jae Suk and Jung Joon Ha for winning the Grand Prize and the High Excellence Award, respectively, at the 2016 MBC Entertainment Awards. 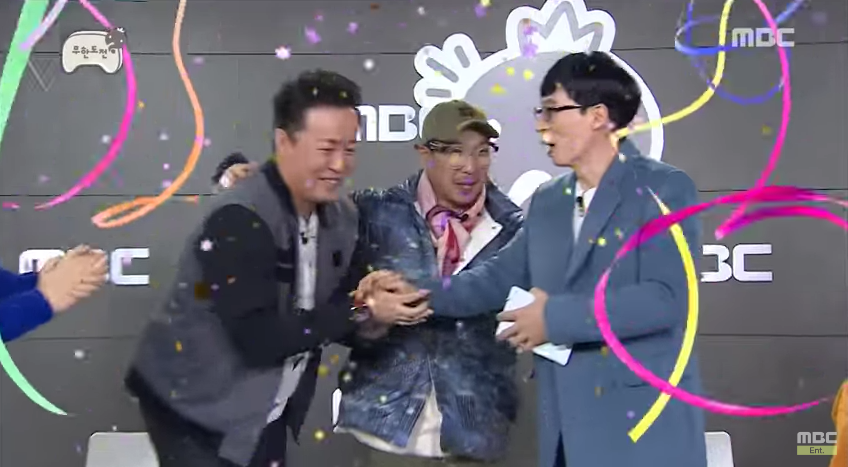 Yang Se Hyung was also high fived for winning the Popularity Award and as all of the members stood to congratulate each other, Park Myung Soo, who did not win an award that night, remained seated. The members then turned their attention to him and congratulated him on the news of his wife’s second pregnancy.

Park Myung Soo smiled as he said, “We weren’t even thinking about a second child but I’m so thankful that we’re having one.”

Being the jokester that he is, HaHa exclaimed, “You’re a real man! We all thought you had just about died!” as the other members chimed in that Park Myung Soo is giving hope to older fathers everywhere, since he is having his second child at the age of 46.

Check out the latest episode on Viki here below!

Park Myung Soo
Infinite Challenge
How does this article make you feel?