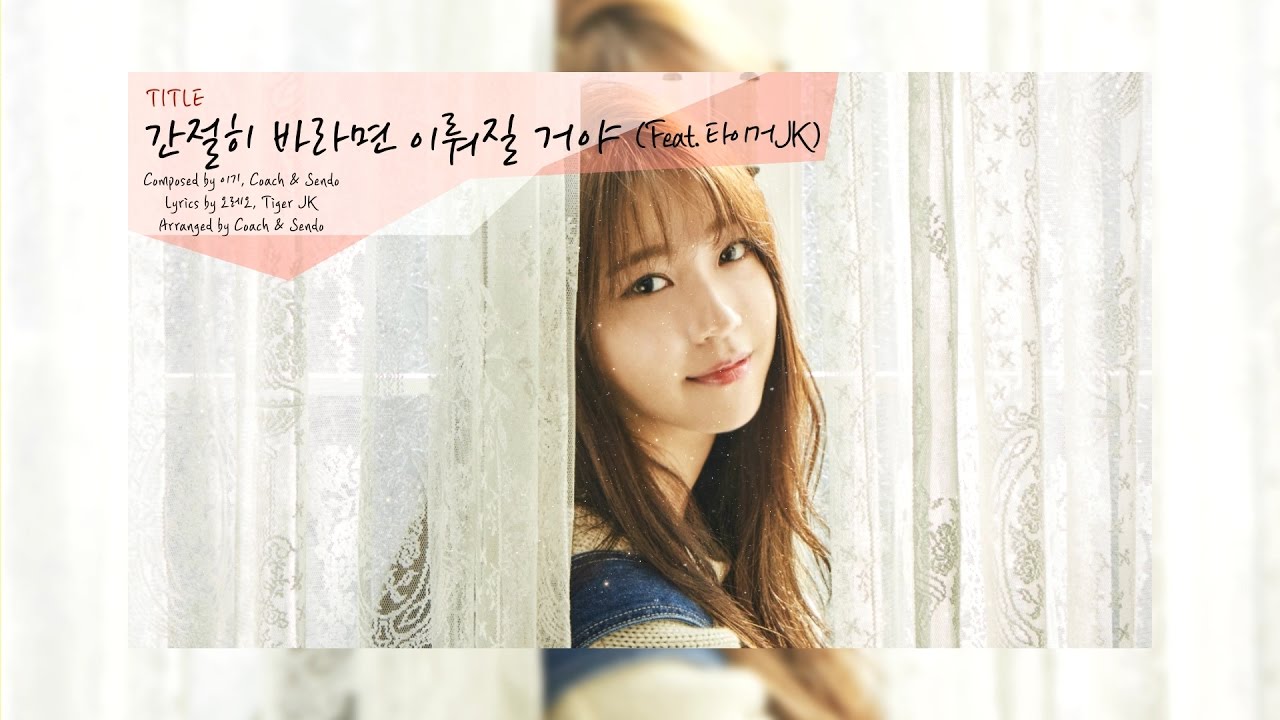 After releasing some teaser photos and revealing her stage name I, B1A4’s Baro’s younger sister, Cha Yoon Ji, has finally given us a taste of her voice!

According to the highlight medley, the new mini-album, titled “I Dream,” has five songs in total. The title track, “If You Wish Hard, It Will Come True” (working title), features Tiger JK.

Many of the songs feature her new stage name in the title, either as the English “I” or the Korean “child” (pronounced the same as “I”). The songs also highlight I’s sweet, clear vocals.

“I Dream” will be released on January 12.

Listen to the medley below!