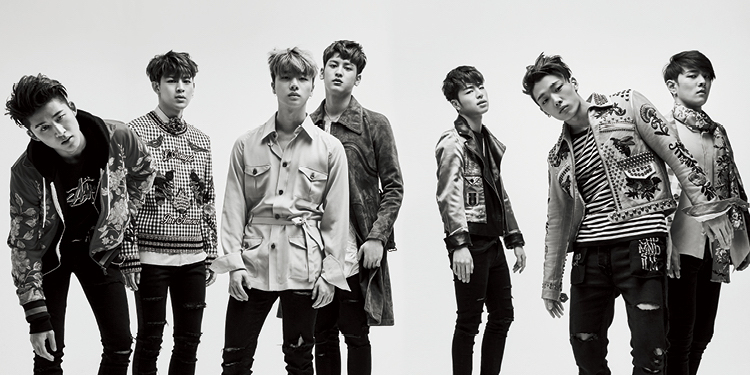 On January 7, iKON held a special broadcast on V Live, where the members talked about their plans for 2017.

During the broadcast, they expressed their thoughts about winning the Best New Artist Award at the annual Japan Record Awards in Tokyo.

“We have a good feeling about 2017,” the members said. “On December 31, we received the Best New Artist Award at the annual Japan Record Awards.”

They continued, “We had no idea that we would win. We’re foreign artists in Japan, so we didn’t have big expectations. That’s why we were very surprised when we received the award. We received a lot of love in 2016. We’ll continue to work hard this year too.”