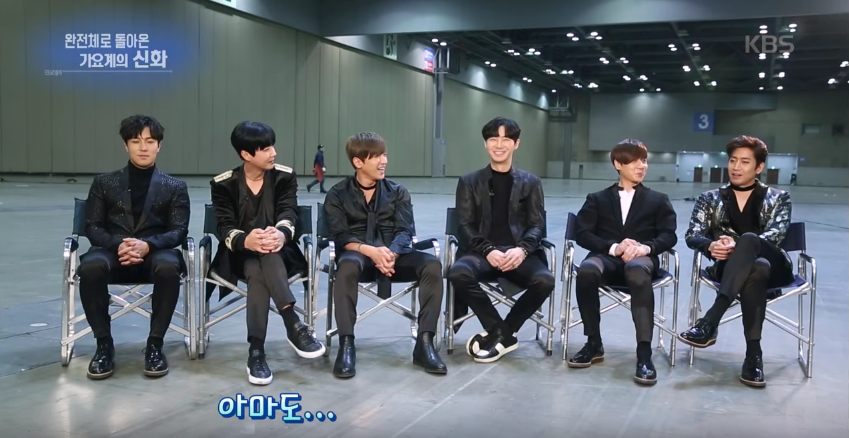 Shinhwa Reveals(?) In What Ways They Haven’t Changed Since Their Debut

On the January 7 episode of “Entertainment Weekly,” Shinhwa sat down for an interview in honor of their recent comeback with “Touch.”

Having debuted in March 1998, the group will be approaching their 19th anniversary since debut in just a couple of months. With that in mind, the host asked them, “What hasn’t changed in the last 19 years?”

Going down the line, the members start by naming the obvious, such as “name, members, gender, trust between the members, and orange -their official color-.” 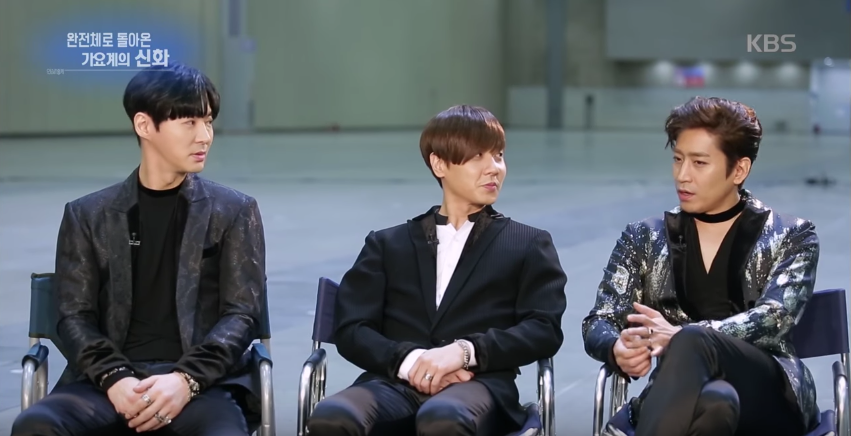 However, this left Eric in a difficult position as the last person to answer.

Shinhwa also revealed that they think Andy looked the best this comeback, and that he also knew the most girl group names since he also manages idol group himself.

Meanwhile, Eric was also named once more as the exact opposite, because he “even gets confused about the members’ names.” “My brain is innocent,” he joked as he referred back to his previous comment.

Entertainment Weekly
Shinhwa
How does this article make you feel?