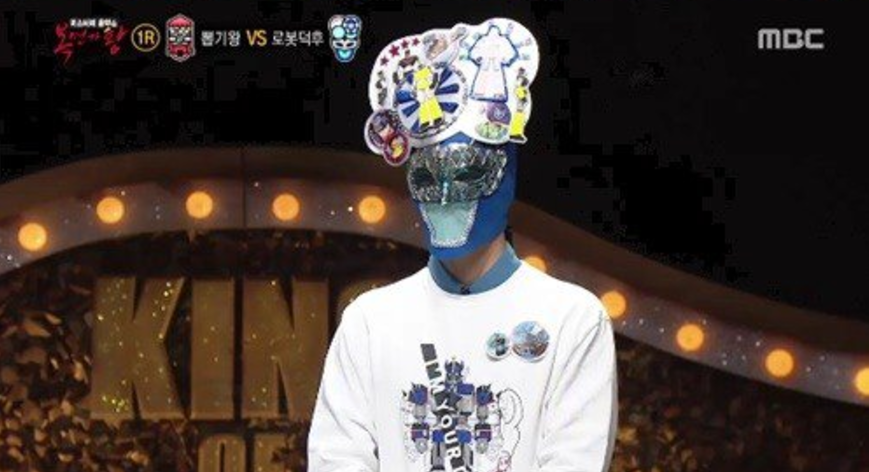 On January 8, a familiar face appeared on MBC’s “King of Masked Singer.”

During the episode, masked singers, “If You’re Curious, Give Me 500 Won Crane King” and “My Friend Robot Fanatic,” went head-to-head as they sang a duet version of the song “Turn Around and Look At Me” by Deux.

Many of the panelists suspected “My Friend Robot Fanatic” to be an idol, and upon losing the round, the singer was revealed to be none other than solo artist Thunder! 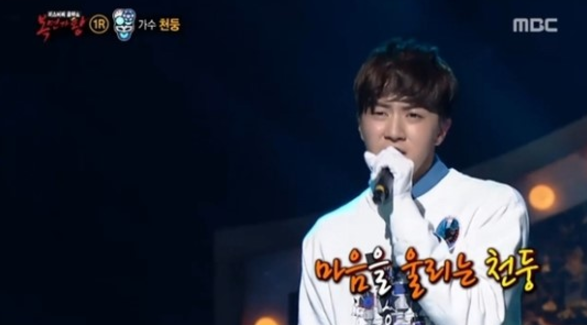 In response to Kim Hyun Chul’s guess about him being a rapper, Thunder responded, “I debuted in a hurry. I was a trainee who dreamed about becoming a vocalist, but I had to suddenly debut. I debuted after training for seven days.”

The singer continued, saying, “Although the love I received from MBLAQ is precious to me, I personally always felt a gap in terms of music. I wanted to showcase my image as a vocalist through my recent album and through this show.” 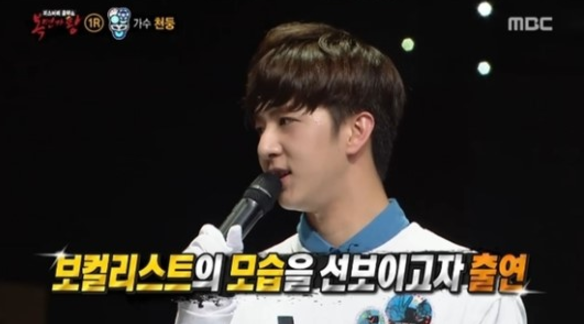 Meanwhile, catch the previous episode of “King of Masked Singer” below!

Thunder
The King of Mask Singer
How does this article make you feel?