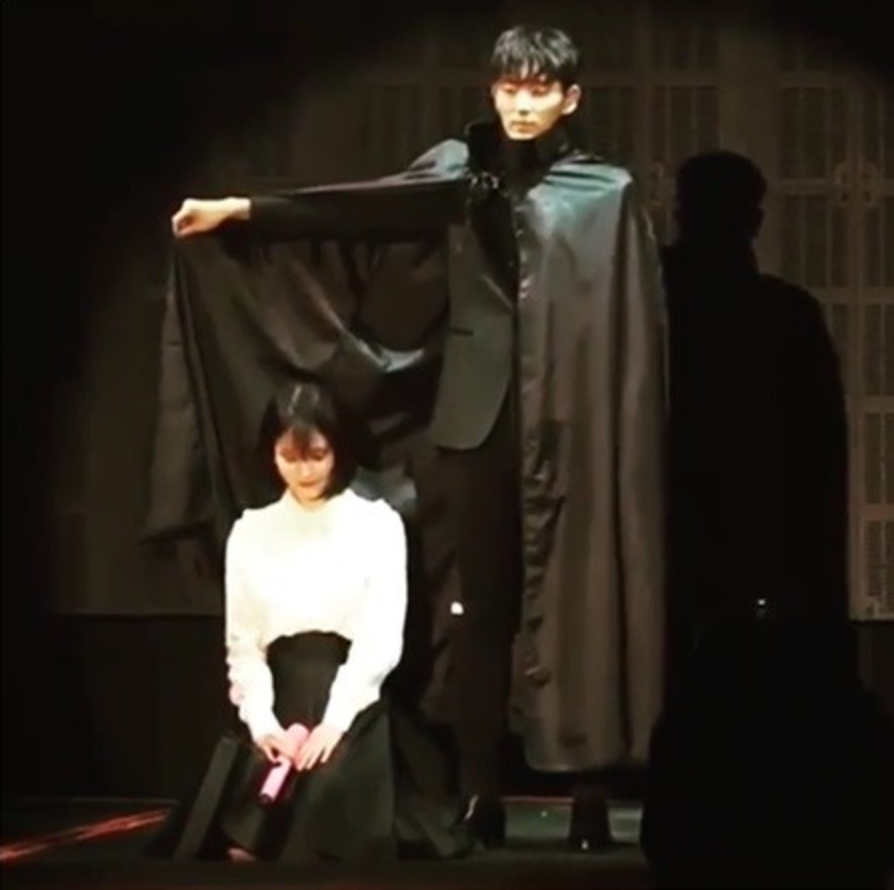 IU held her Taiwan concert on January 7. Lee Joon Gi volunteered to appear as a surprise guest during the event to show support for the singer as they had worked together on the SBS drama “Scarlet Heart: Goryeo.”

Lee Joon Gi posted a video of the moment on his Instagram account, showing the actor appear on stage with a black cloak on. He was met with cheers from Taiwanese fans who recognized him just by his silhouette.

Finally showing his face, Lee Joon Gi wowed everyone with his language skills, and also gave IU a hug of affection.

The actor will be holding his own concert in Taiwan on January 8 as part of his Asia Tour. He began his tour in Seoul in December, and has since met with 10,000 fans.

Were you happy to see the two reunite?