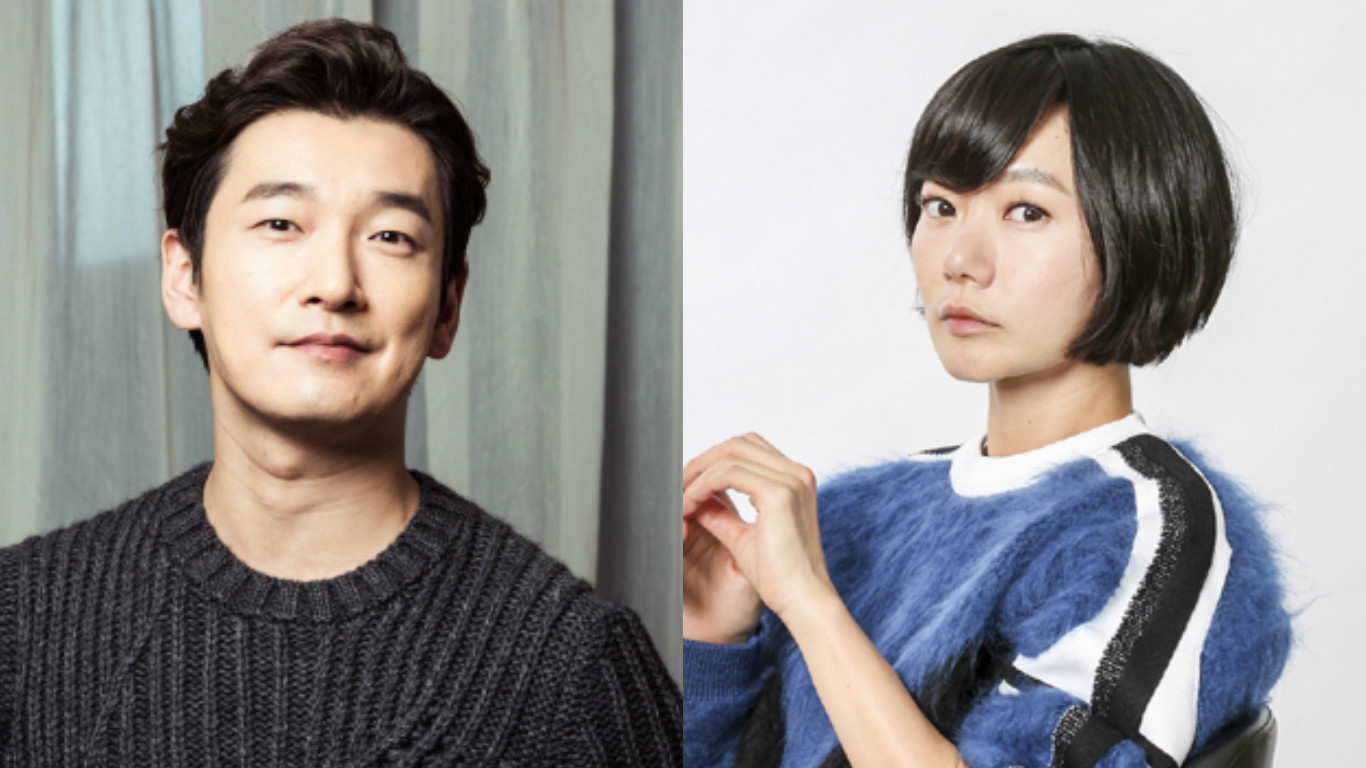 A representative of the drama stated, “We have sent both Cho Seung Woo and Bae Doona an offer [to appear in the drama]. We are currently in talks with both of them with the conversation being mostly positive. There are no confirmations regarding cast lineups.”

They also added, “Details like when the first filming or script reading will be have not been set, but the drama is expected to air in mid-2017.”

Bae Doona’s agency also confirmed that the actress is in talks to appear in the drama, though nothing has been decided yet.

“Forest of Secrets” is a production being considered for tvN’s drama lineup for the first half of 2017. The project is a thriller in which an emotionless prosecutor uncovers secrets within the public prosecutor’s office and sets out to hunt down the real culprit. The drama is set to be another hit for tvN, which has been praised for handling a wide variety of genres very well, including genre dramas and romantic comedies.

We’ll just have to wait and see if Bae Doona and Cho Seung Woo will join the cast!