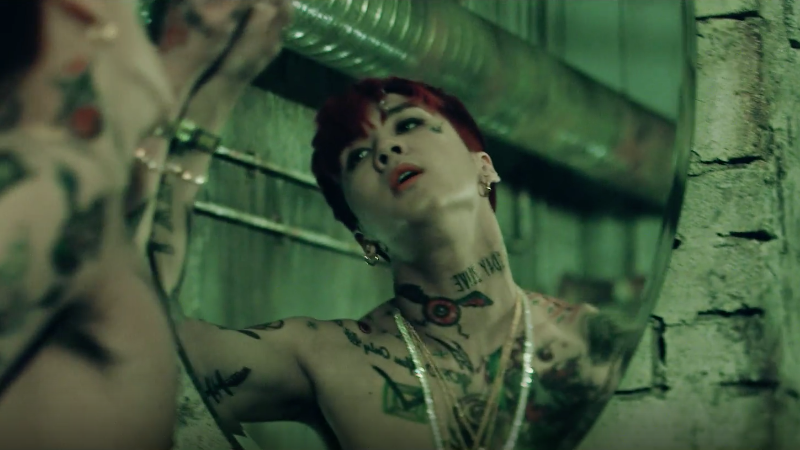 Watch: VIXX’s Ravi Is On Fire With His “Bomb” Verses In Solo MV

In the music video for his title track “Bomb,” the rapper takes things to an extreme level as he spits out fire-hot verses while literally playing around with the element. The track also features San E, who joins the idol in lounging around in the video.

Notably, Ravi shows that he’s a triple-threat, as he also wrote the lyrics and took a major role in producing all the tracks included in his first solo album, “R.EAL1ZE.”

Watch the lit music video below and let us know your thoughts!