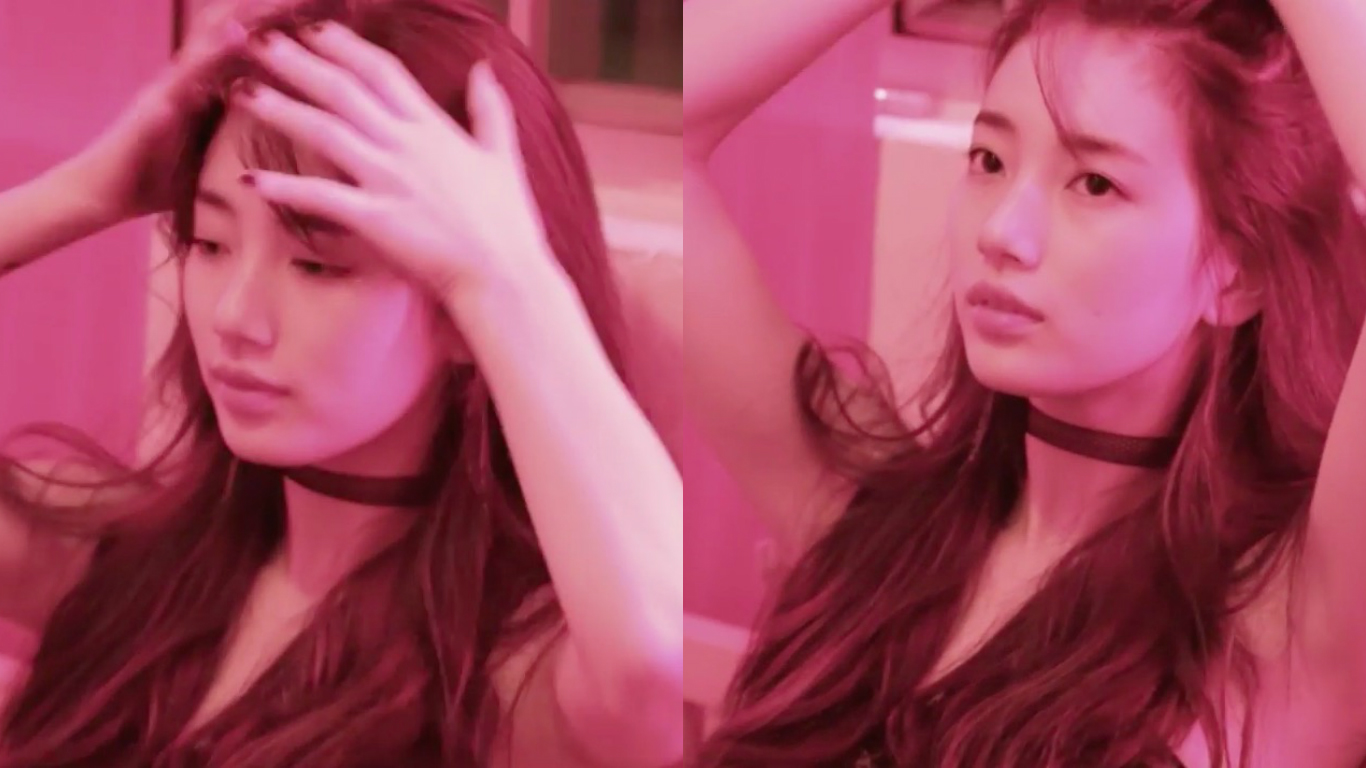 miss A’s Suzy is getting us even more excited for her solo debut with some teaser videos!

These new clips were released on January 9 at midnight KST, and are fans’ first look at her upcoming solo release. Her debut release will be entitled “Yes? No?”, and JYP Entertainment has hinted at two dates: January 17 and 24.

The three videos appear to be from the set of a music video or photo shoot, and feature Suzy looking as gorgeous as ever. Check them out below!

Are you looking forward to Suzy’s solo debut?