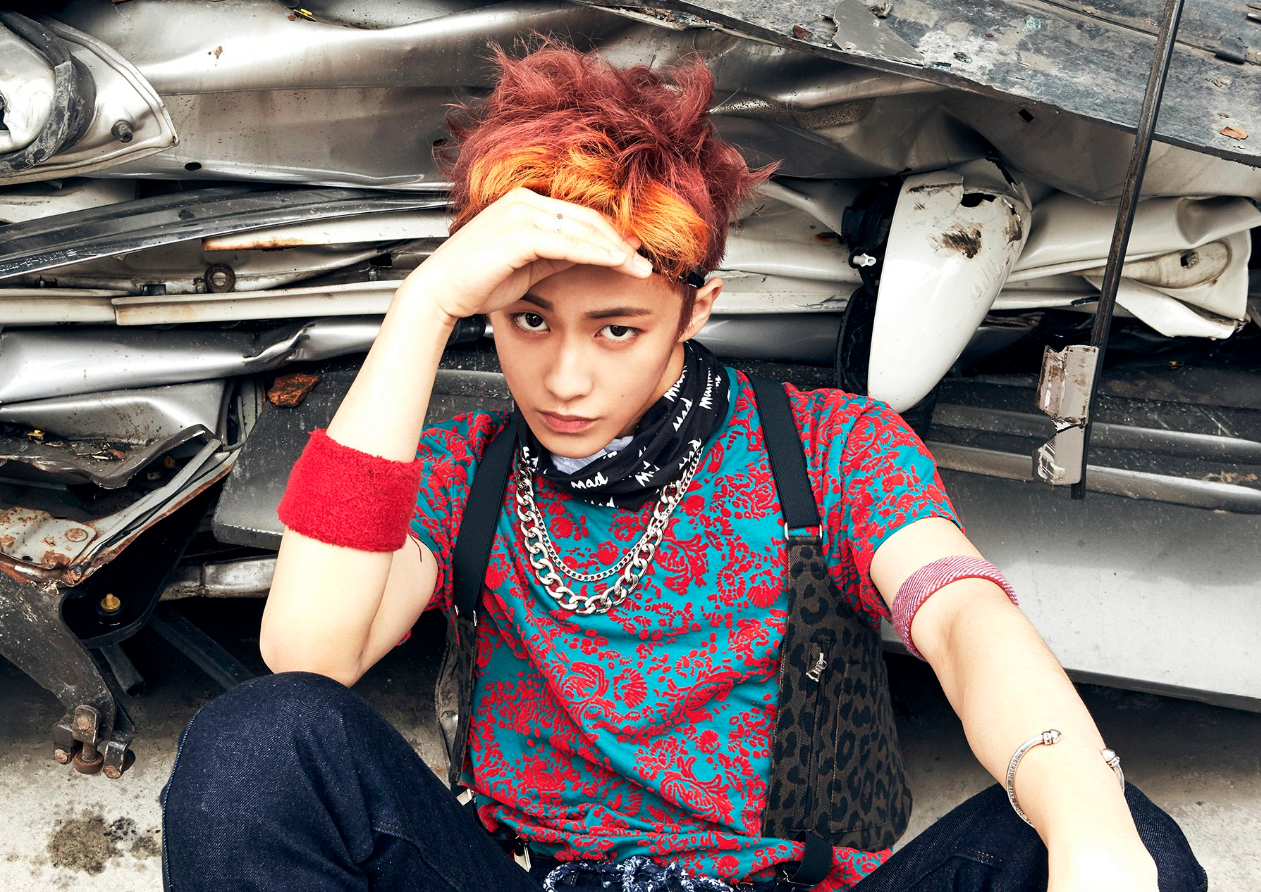 On January 9, a representative from Mnet revealed, “About 2,000 students have applied for ‘High School Rapper’ in Seoul, and NCT’s Mark has also applied. [He is] currently participating in the selection contest.”

Mnet’s new hip hop variety show “High School Rapper” has started the selection contest in order to find a representative rapper in Seoul. MC Gree has also been confirmed to make an early appearance, and Haha and Jung Joon Ha have been reported to be the show’s MCs. The winner of the show will be receiving a track that is personally prepared by Tiger JK as well.

“High School Rapper” is set to feature the stories of high school rappers as well as show their high school culture through the lens of hip hop. The show is spearheaded by the production team behind “Show Me The Money” and “Unpretty Rapstar.”

After Seoul, they will be opening up selection matches in other areas such as Busan in order to find a representative rapper for each region.

Are you excited to see NCT’s Mark on the show?