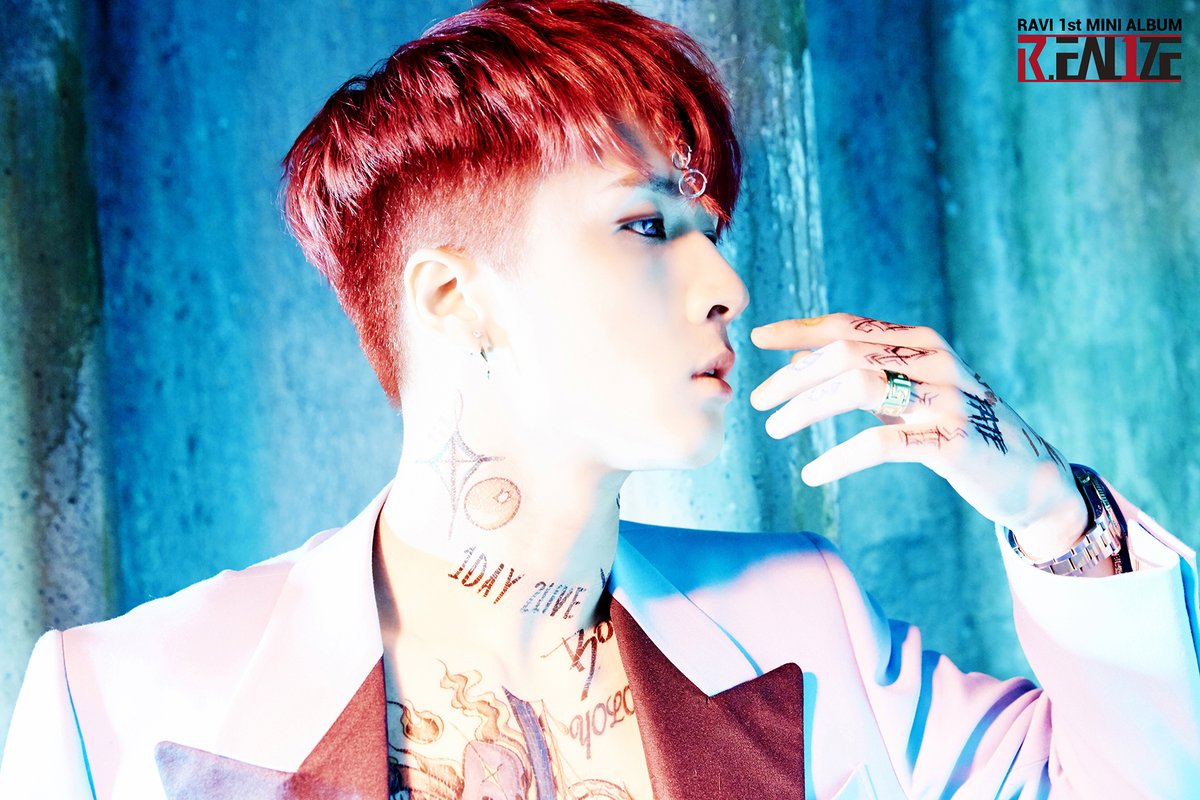 VIXX’s Ravi has released an official apology for the controversy surrounding his recent music video.

The singer took to Twitter on January 9 to state, “Hello. This is Ravi. I have become aware that there are controversies surrounding the music video for my title track ‘BOMB,’ in which certain scenes are said to have contained misogyny and the objectification of women.”

He continued to add, “I regret not realizing these scenes would cause discomfort, and I sincerely apologize to all of my fans and everyone who felt uncomfortable [watching the music video]. I will be more careful from now on, and will continue to work hard to create good music and performances. I’m sorry.”

Jellyfish Entertainment also released an official statement on VIXX’s official fan café, reiterating what Ravi had written in his apology.

They also stated, “Jellyfish Entertainment takes full responsibility for not being more prudent in creating our content, and causing many fans great discomfort. We will continue to work harder and listen to the public’s advice and concerns more carefully.”

The agency has since taken down the original music video. The video was re-released on January 9 after removing the controversial scenes.

VIXX
Jellyfish Entertainment
Ravi
How does this article make you feel?