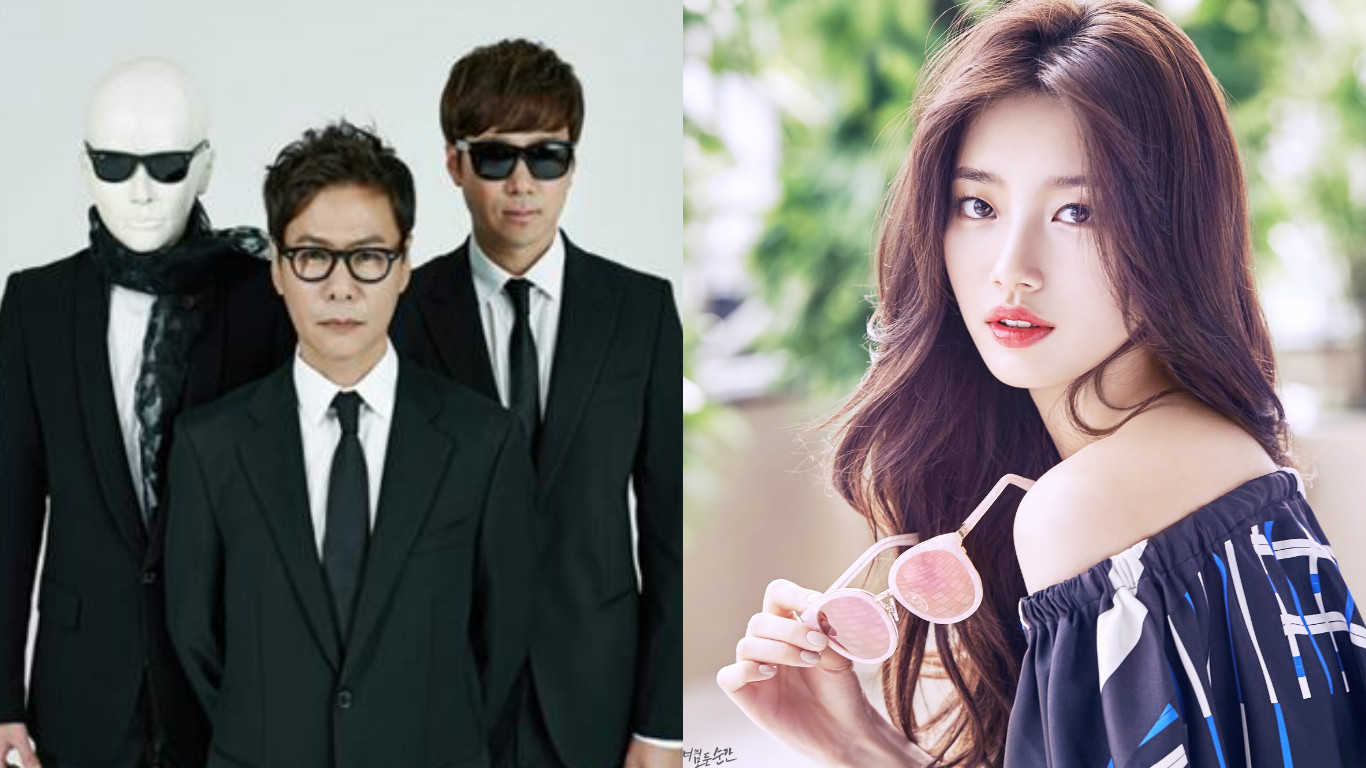 Singer and producer Yoon Sang will be working with miss A’s Suzy on her upcoming solo album.

On January 9, JYP Entertainment stated, “A song written by One Piece will be included in Suzy’s solo album, which is set to be released on January 24.”

One Piece is a composition team with Yoon Sang, Davink, and Space Cowboy as its members. The group mainly works with the girl group Lovelyz, and also recently worked on Uhm Jung Hwa’s latest album “Dreamer.”

This is Suzy’s first solo album since debuting as a member of miss A in 2010. Anticipation is high for the upcoming album as she has been active as both an actress and singer throughout her career.

What kind of song do you expect from the collaboration between Yoon Sang and Suzy?

Suzy
miss A
Yoon Sang
How does this article make you feel?