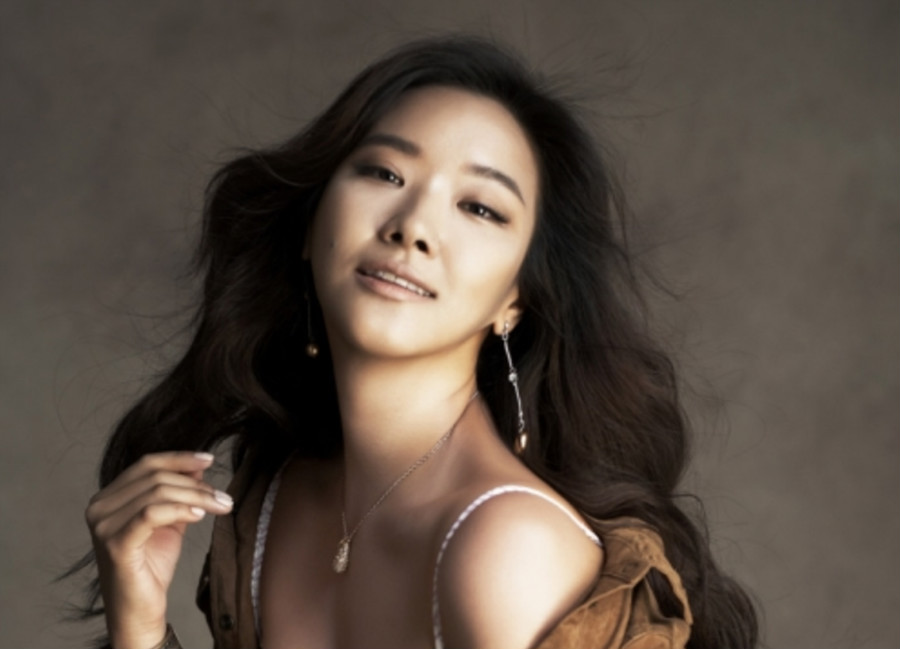 January 9, police revealed that Clazziquai’s Horan received a fine of 7 million won (approximately $5,800) for driving under the influence last year. This is her third offense.

On September 29, 2016, the singer was caught after a collision with a stopped truck at about 5:40 a.m. The driver of the truck sustained injuries requiring two weeks of recovery. At the time, Horan’s blood alcohol content was 0.106 percent (the legal limit in Korea is 0.05 percent).

In October, police forwarded Horan’s case to the prosecution under charges of dangerous driving, subject to up to 10 years in prison or a fine of 5-30 million won (approximately $4,100-$24,900). However, after calling Horan in for questioning and considering the situation and damage, as well as the fact that Horan reached a settlement with the truck driver, the prosecution determined that it would be difficult to say there was dangerous driving. Horan received a final sentence in the amount of a 7 million won fine.