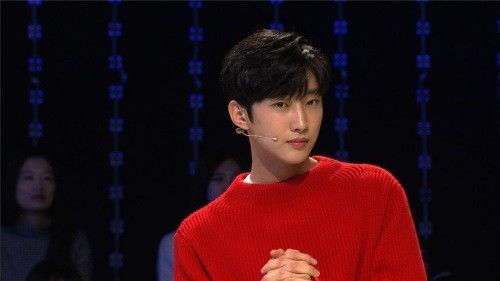 It looks like the main quartet of KBS 2TV’s “Moonlight Drawn by Clouds” are still close friends.

During the show, he was asked whether he stays in contact with the actors he’s starred in dramas with, and Jinyoung replied, “I was recently rehearsing for B1A4’s comeback, and Park Bo Gum, Kim Yoo Jung and Kwak Dong Yeon sneaked into our rehearsal room with nutritious tonics to show their support. I was so moved when I saw them.”

He continued to add, “I wanted to buy them a delicious meal, but it was so late at night that we ended up eating burgers. I’m going to buy them something delicious next time.”

Though the drama may be over, it’s nice to see that the quartet of “Moonlight Drawn by Clouds” plans to stay in touch and keep meeting in the future. 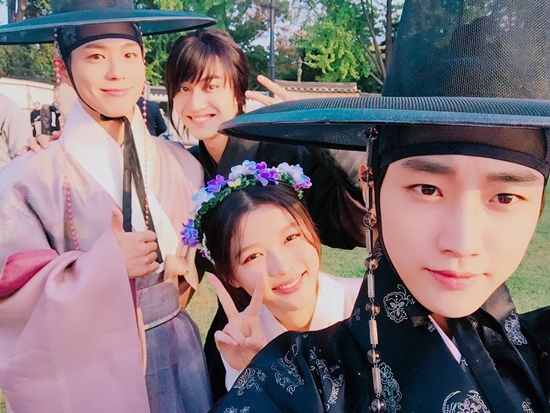