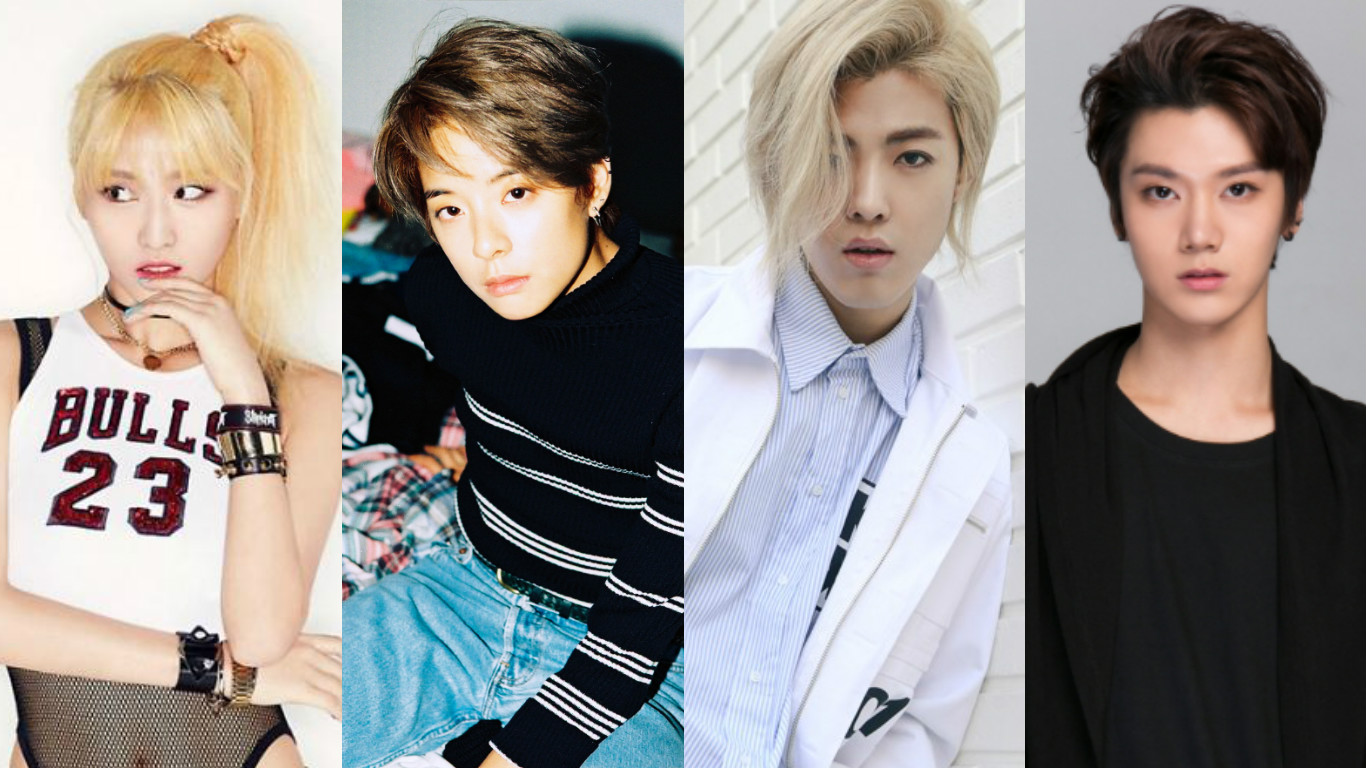 A representative of SBS has confirmed that the four idols will be participating in the program, adding that filming for the pilot was completed on January 7. They also stated, “The current title ‘Even If You Don’t Know, Try Again’ is a working title and will be changed before the show airs.”

The show will have Kang Ho Dong as its MC and is set to air during the Lunar New Year holiday. The pilot will follow idol group members of foreign nationalities as they study Korean to take the Test of Proficiency in Korean (TOPIK) exam.

Are you excited to see Momo, Amber, Kangnam, and Ten in this upcoming show?