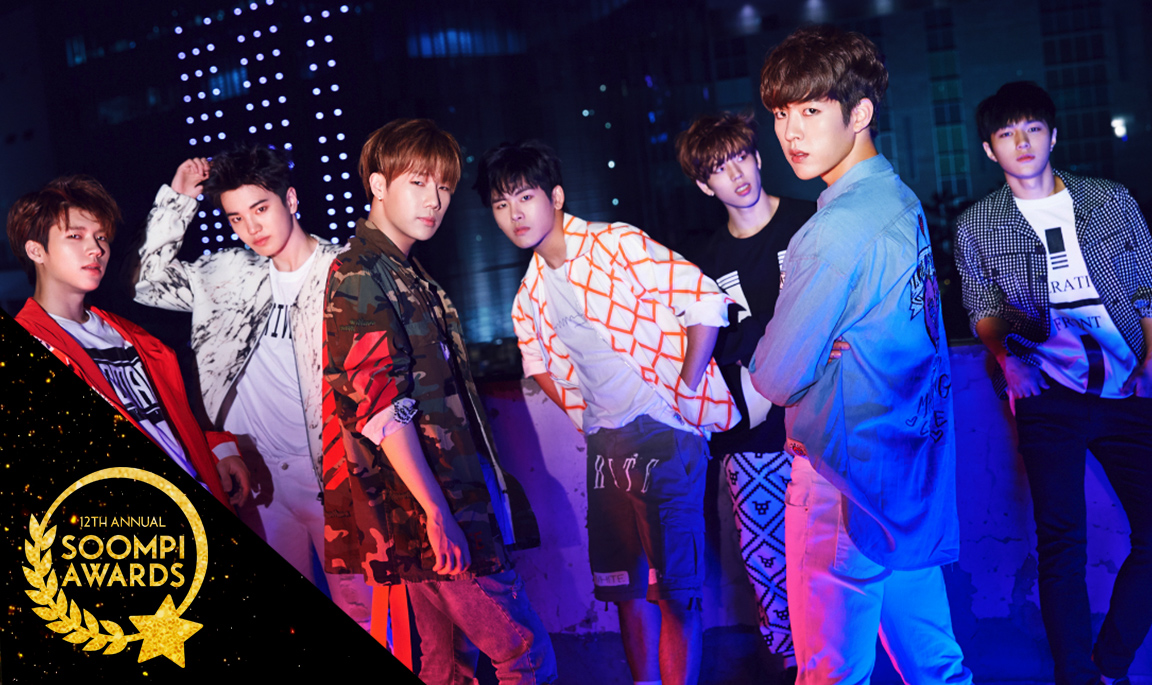 2016 was yet another spectacular year in K-pop. From up-and-coming rookies to long-time favorites, K-pop idols dazzled us all year long with amazing albums, stunning performances, and an impressive range of activities in all areas of the entertainment industry.

While all of these artists and more blew us away with their talent and hard work, only one can take home the title of Artist of the Year in this year’s Soompi Awards! Read on to learn about this year’s nominees, and vote for your favorite idols here! 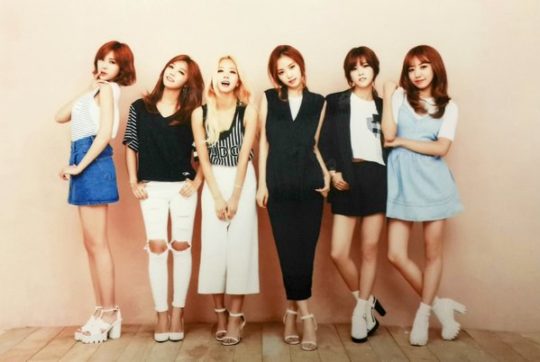 With a string of successful tours and concerts, their first original Japanese single, their third full-length album, and a special album dedicated to their loyal fans all completed in 2016, there’s no doubting the star power of Apink! 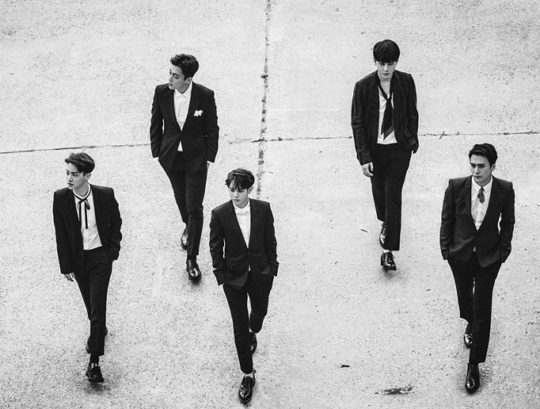 It’s been quite a year for this beloved boy group, but BEAST has never wavered in their devotion to their fans or their dedication to making great music. Their third full-length album was a definite highlight of 2016, and we can’t wait to see what they do next with their new independent label, Around Us Entertainment.

BTS only seems to keep gaining momentum in their still-young career, and with their second full-length album “Wings” topping charts all over the world, several concerts and fan meetings selling out thousands of tickets, and their first two Daesangs (Grand Prizes) under their belts, this talented group of guys doesn’t look like it’ll be slowing down any time soon! 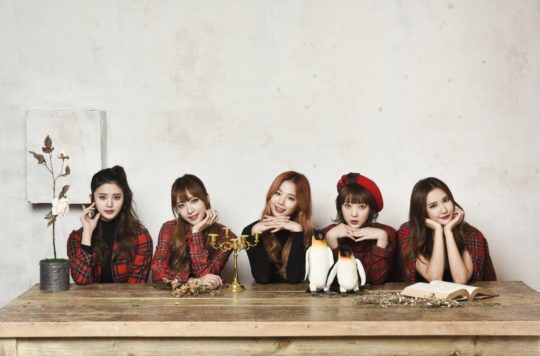 2016 saw the release of EXID’s first full-length album, “Street,” as well as their successful Chinese debut. Although member Solji is currently on hiatus due to health concerns (get well soon, Solji!), we’re looking forward to seeing how EXID will continue to impress us through their many talents in both music and TV! 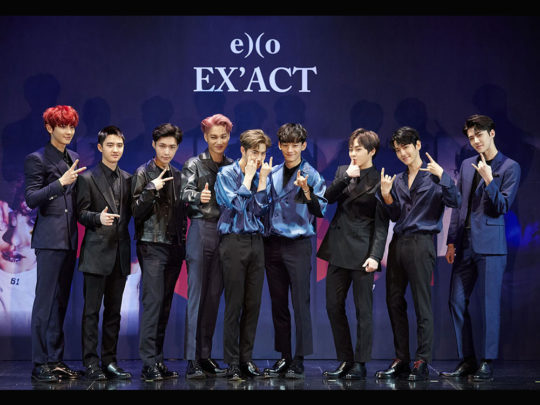 EXO had yet another busy and successful year, with their album “EX’ACT” breaking their own album sales records (and earning them the title of “triple million sellers”) and topping the charts worldwide. 2016 also blessed us with EXO’s first sub-unit, EXO-CBX, as well as a lot of screen time featuring several members establishing their reputations as actors. Is there anything EXO can’t do? 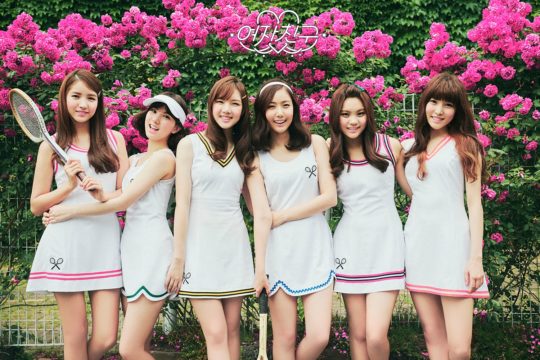 It’s barely been two years since GFRIEND debuted, but these lovely ladies continued their dizzying ascent to stardom in 2016, releasing their first studio album and racking up win after win for singles like “Rough” and “Navillera.” We can’t wait to see them continue slaying the charts and growing as artists! 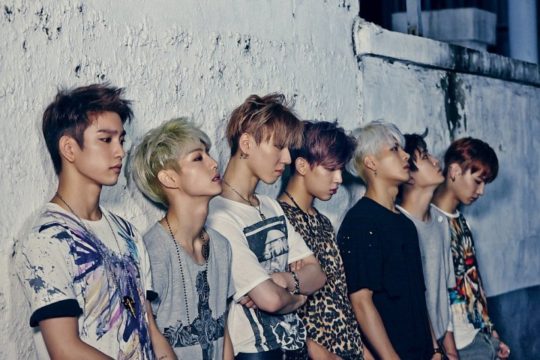 Having debuted in 2014, GOT7 is still a fairly young group, but 2016 saw them completing a successful international tour, their second studio album (to which the members contributed their songwriting skills), and a variety of television activities. With their wicked talent and international appeal, GOT7 can only continue to expand upon their already impressive career! 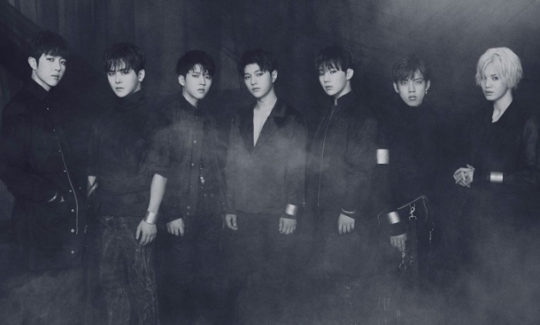 With their 2016 mini album “Infinite Only” and its title track “The Eye,” INFINITE proved that they’re still among the best of the best when it comes to razor-sharp choreography and powerful music. Of course, we also love seeing them on TV shows like “Ask Us Anything” and “Law of the Jungle”! 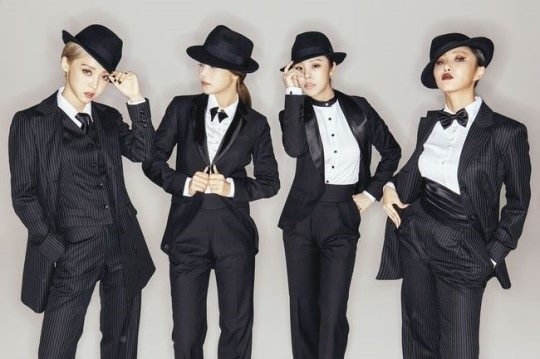 Our favorite beagle-queen quartet with killer vocals certainly did not fail to slay in 2016. MAMAMOO got to celebrate a lot of firsts this past year — their first full-length album, their first No. 1 single, and their first music show wins. They are yet another group that has firmly cemented their star status even though they debuted quite recently. How could they not, with their amazing harmonies and striking concepts? 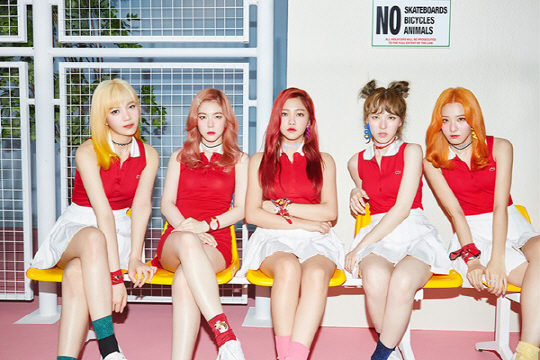 We got to see both sides of Red Velvet this year — the smooth “velvet” side through their spring ballad “One of These Nights,” and the peppy “red” side with their catchy hit “Russian Roulette.” 2016 certainly showcased their talents as both a stellar girl group and as talented individual artists, as each member also got their chance to shine through various solo activities. 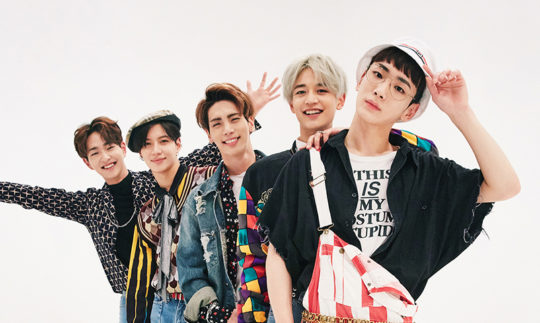 One of K-pop’s most beloved idol groups, SHINee slayed the music scene this past year with their fun and funky retro concept, showing their versatility as artists once again. In addition to releasing their album “1 of 1,” SHINee delighted hundreds of thousands of fans with a 20-city Japanese tour and their fifth solo concert, “SHINee World V.” Like a fine wine, these guys just keep getting better with age! 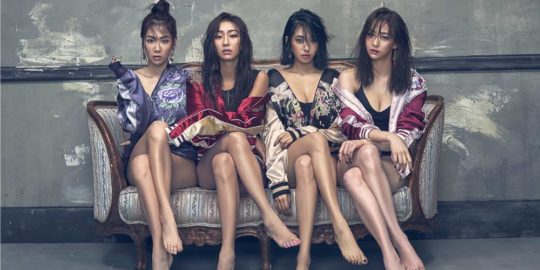 This super-talented, ever-sexy quartet kept going strong in 2016. They climbed the charts all over Asia with their sizzling summer hit “I Like That,” and Hyorin made her much-anticipated solo comeback after three years with her EP “It’s Me.” We also got to see plenty of SISTAR on TV shows like “King of Masked Singer,” “Running Man,” and “Hit the Stage.” 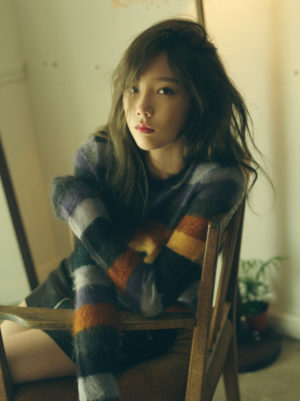 Taeyeon really sparkled as a solo artist this year. She kicked off the SM STATION project with her single “Rain,” released her second EP “Why,” and became the first Korean female solo singer to hold a full-scale concert while still belonging to an active girl group. She also topped charts with her fall single “11:11.” 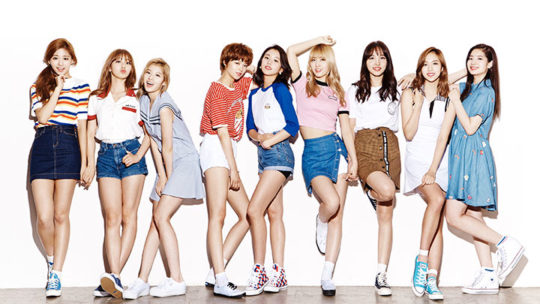 There was nothing “shy shy shy” about the way TWICE burst onto the K-pop scene, slayed the music charts, and smashed YouTube records. It hasn’t even been two years since they debuted, but these ladies have made their star presence known loud and clear. All three of TWICE’s music videos have surpassed 100 million views, and they’re already set to have their first solo concert in 2017. 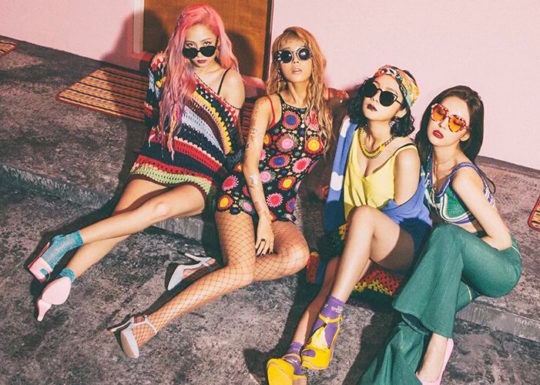 Wonder Girls have been in the game for nearly a decade, but these queens proved that they’re true stars by coming back after a long hiatus and climbing to No. 1 on the music charts for the first time in four years with their reggae-pop hit “Why So Lonely.”

Still can’t decide which artist was your favorite this year? You can see highlights from each of the nominees below!